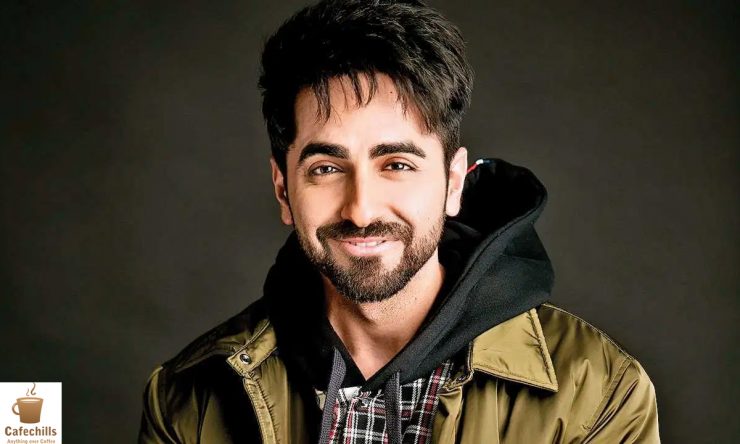 From playing a sperm donor in ‘Vicky Donor’ to a gay in ‘Shubh Mangal Jyada Saavdhan’, actor Ayushmann Khurrana has been on the top of his game. Ayushmann has got various stories of small-town to big screen and all his theatre fans are also attracted to them. With a perfect blend of satire, light comedy, and drama, he has been successful in delivering stories that highlight all types of societal problems.

Ayushmann Khurrana has produced many power-packed performances, but ‘Badhai Ho’ and ‘Article 15’ are among those movies which have redefined cinematic universe. The actor on the release event of his recent film ‘Shubh Mangal Jyada Saavdhan’ said that for him, the yardstick of success has never just been about how much money a project makes but he would love to leave a body of work that he would be proud of because he stands for cinema that’s different, that tries to make one think. He further added that he wants audiences always to believe that he took risks while trying to give a different cinema.

The actor had taken a break from his professional life last year to spend more time with his wife Tahira Kashyap and kids in mid-November and was back with a bang on box office with his blockbuster ‘Shubh Mangal Jyada Saavdhan’. Let us hope that the versatile actor would be having a good time with his family during the lockdown.

Ayushmann Khurrana’s upcoming movie ‘Gulabo Sitabo’ was all set to release on 17 April. But with the recent outbreak of Corona Virus, the release date has been postponed. The movie would be entertaining as Ayushmann with Amitabh Bachchan will be in the lead role in this film. Let us wish that the actor brings something new this time as usual for the audiences and his fans appreciate his efforts.