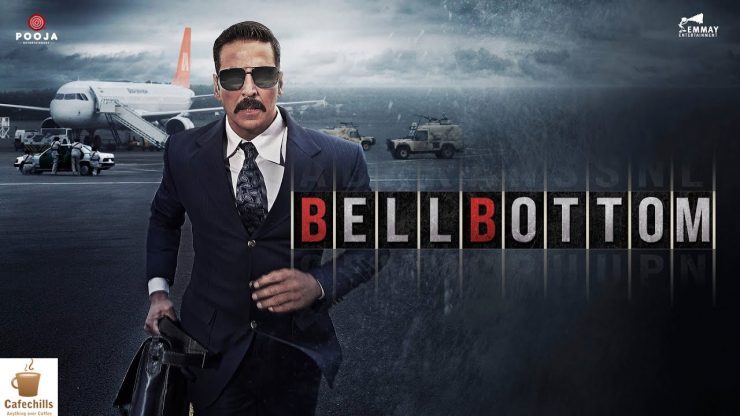 Actor Akshay Kumar has been continuously bringing real life-based stories and unsung heroes to life on the movie screen for some time now. The movie Bell Bottom is also a sequel to this. Apart from the subject, the movie has become more remarkable because the makers have promised to release Bell Bottom in theatres as most producers and artists are directly turning to OTT (Over the Top) during the pandemic.

This movie is based on the background of the 70s and 80s. Terrorism had started taking its roots in the country, which was getting the full support of Pakistan because it wants to avenge the defeat of Bangladesh. India was constantly battling with flight hijackings. There have been five flight hijackings in the last five years. Every time India has to accept all the conditions of hijackers to save its people. In 1984, another flight hijacking took place, but this time, a RAW agent whose code name is Bell Bottom (Akshay Kumar), instead of negotiating with the hijackers, puts the mission of getting the plane free from them in front of the government.

The then Prime Minister Indira Gandhi agrees to this mission, but Bell Bottom gets less than 12 hours for this mission. In such a situation, will he be able to take down the terrorists and get 120 Indian passengers safely to India? This movie is based on this story. There are one or two sub-plots in the movie, but the central axis of the story is the flight hijacking.

In this movie which lasts two hours and five minutes, much time has established the story in the first half. The story keeps on coming again and again in the past and present. There is suspense in the movie’s story, but movies of this genre are being made continuously. In such a situation, you get to know the tension, yet the movie proves to be exciting and entertaining; it cannot be denied. 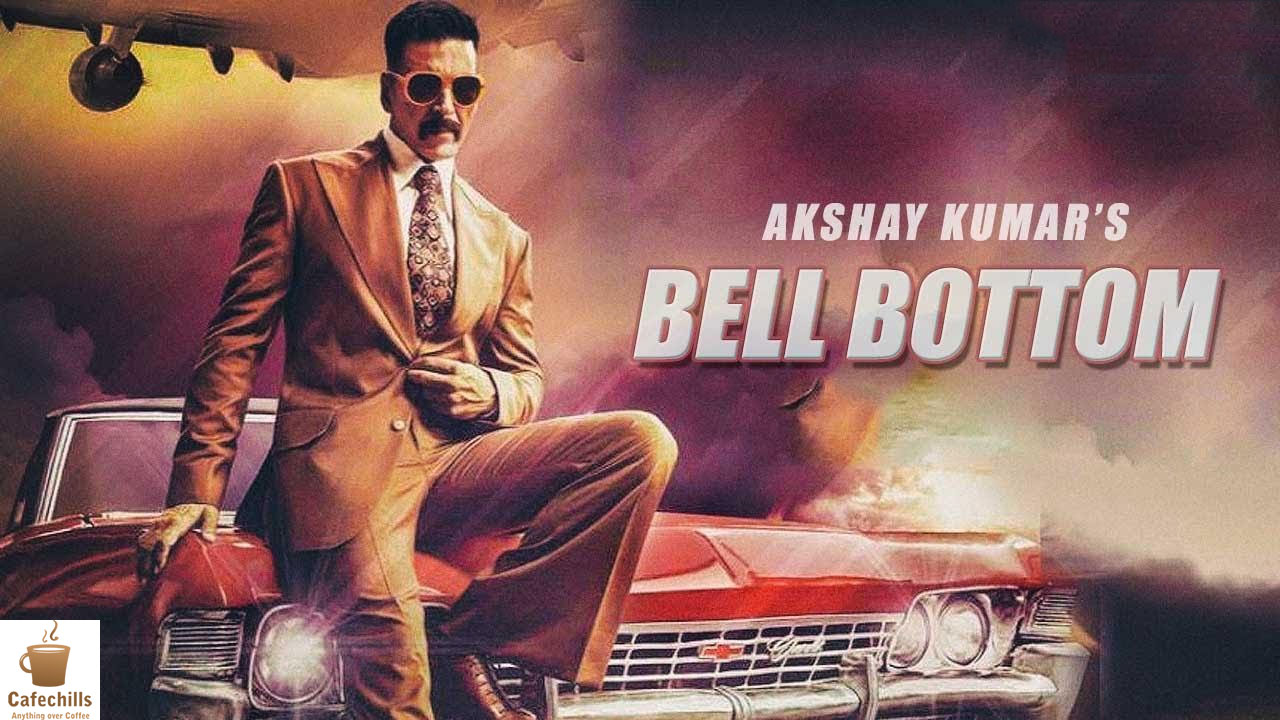 Akshay Kumar- Akshay Kumar’s character name is Anshul Malhotra; he becomes an agent of RAW, where he gets the codename Bell Bottom. Akshay’s acting and funny punchlines are impressive. Akshay Kumar’s style of a stylish spy is not new but has made it special once again with his one-line humour and action.

Lara Dutta- When Lara first revealed Dutta’s look, people were surprised because she was not recognized; Lara looks very much like Indira Gandhi in the movie; she has played the role of the late Prime Minister very well. She has also managed to impress the audience with her gestures and to act.

Huma Qureshi- In the movie, Huma does the role of a secret agent, she does a great job even in her small part. Her character in the movie is essential, and it is her character that turns the movie upside down.

Adil Hussain- Adil Hussain’s role in the movie is very good with his acting, and he wins everyone’s heart by just one scene of the movie.

Vaani Kapoor- Vaani Kapoor has a small role in the movie, but her presence, is loved and her company brings life to the screen. Vaani has taken over the glamor portion of the movie.

Adil Hussain, Zain Khan, and the rest of the cast have also managed to do justice to their roles.

The music is the weak point of this movie. It is difficult to remember even a single piece. The movie’s background music is perfect; whenever Bell Bottom comes out for the mission, special theme music sounds good and grabs attention. Apart from this, the movie’s songs sometimes seem unnecessary because they would have been acceptable even if there were no songs in the movie.

Cinematography is good, especially the climax scene. The 3D experience makes it interesting.

The dialogues of the movie are in line with the story. Despite being a patriotic movie, serious conversations have been avoided which is the pleasing aspect of the movie. 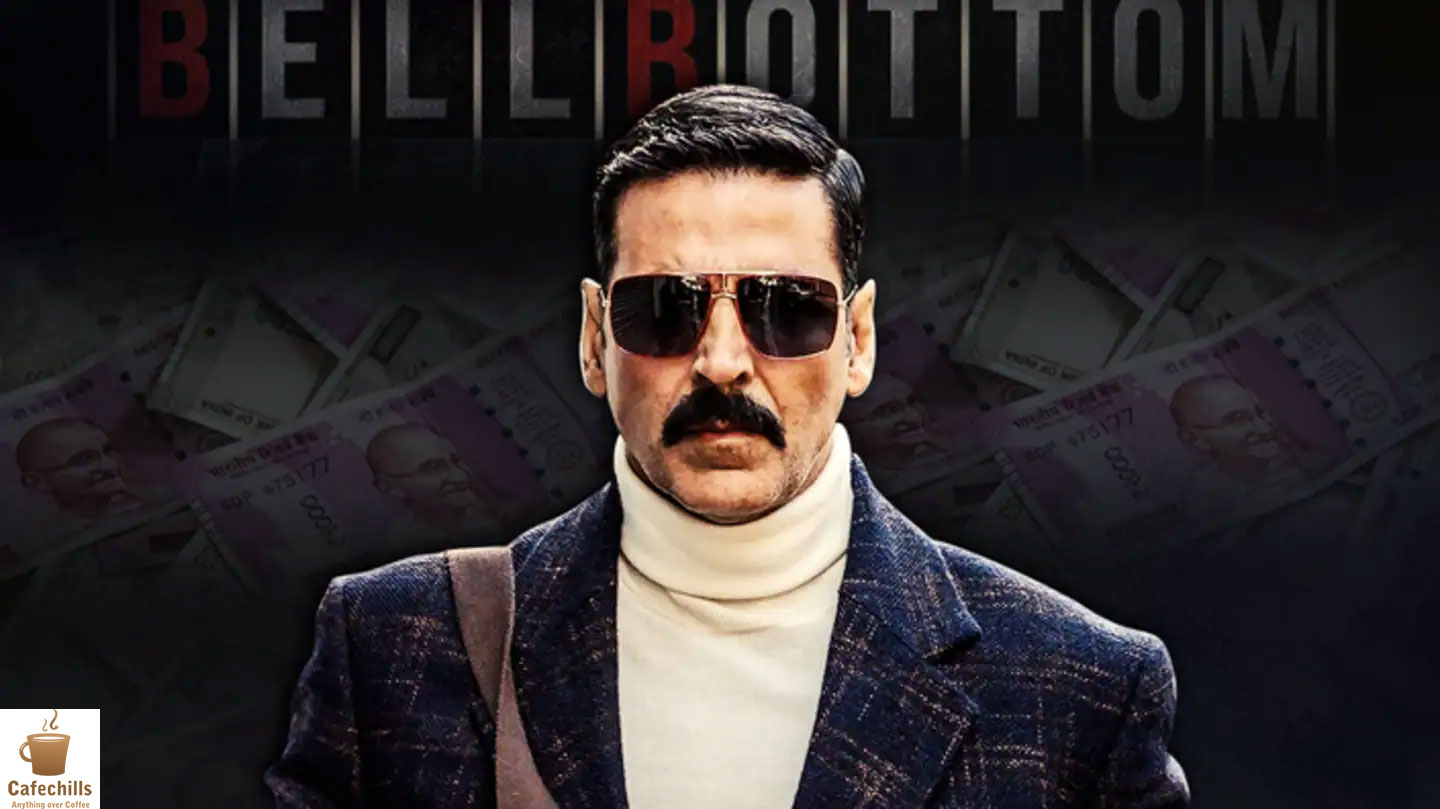 Feature of the movie

Akshay Kumar looks perfect in Bell Bottom. He has beautifully portrayed the character of Anshul Malhotra and his pairing with Vaani Kapoor looks beautiful. Lara Dutta has given the best performance of her career. Adil Hussain again shows that he has no match in the matter of routine. The rest of the cast, including Huma Qureshi, also settles in minor roles.

The background of the movie Bell Bottom is perfect. This movie has the necessary explosive background music needed to bring life to the scenes. As it is played, it brings enthusiasm to the audiences.

The movie’s first half is slow, and the way the story of past and present goes on is a bit confusing. Apart from this, the scenes change so quickly that one can get confused as there is a lot of suspense in the movie.

The movie starts to impress us from the second half, but the movie’s climax is so filmy that it is difficult to digest.

Not only Vaani Kapoor’s clothes, but the flights also seem to be of today’s era. A movie which tells the story of olden days was expected to have things of those days.

The movie Bell Bottom is one of the best movies of Akshay Kumar’s career. His performance in this is far more than satisfactory. Director Ranjit Tiwari has made the best thriller of the year 2021, which should be watched in theaters only.

Overall, for the fans of Akshay Kumar, if a movie based on actual events is what entices you, then Bell Bottom fits perfectly for your entertainment.