Blockchain: Introduction and its various applications 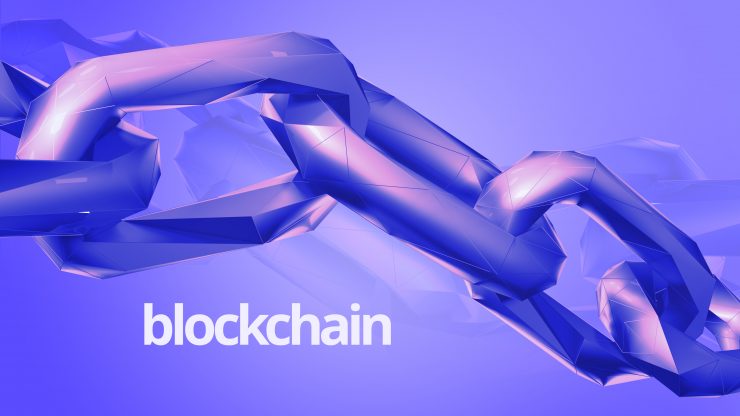 Blockchain is an open and distributed ledger, which can record transactions between two parties in a verifiable and permanent way. Once recorded, the transaction data cannot be modified retroactively, without alteration of all subsequent blocks. This also allows users to verify and audit transactions without much cost.

Blockchain is a continuously growing list of records, linked and secured using cryptography (secret codes which prevent third parties or the public from reading the transaction data), wherein each Block contains a timestamp and transaction data, managed by a Peer-to-Peer, P2P (User to user) network.

Person A requests a transaction involving crypto-currency, records, contracts, or other information ? The requested transaction is broadcast to a P2P network consisting of computers, known as Nodes ? The network of Nodes validates the transaction and the user’s status, using known Algorithms ? The verified transaction is combined with other transactions to create a new block or data for the ledger ? The new block is then added to the existing blockchain, in a way that is permanent and unalterable ? The transaction is complete.

Point to remember here is that the transaction data has no physical form, existing only on the network, and has no intrinsic value to third parties.

Quite simply, blockchain is an autonomously managed and regularly reconciled digital ledger, which can record not just financial transactions, but everything of value. Blockchain enables the exchange of value without any centralised intermediation by arbiters of money and information. It is a kind of a self-auditing ledger which reconciles itself every 10 minutes.

Centralised data is controllable and hence the data is prone to manipulations and theft. On the other hand, in a blockchain, there are no centralised points of vulnerability for the information to be hacked and corrupted. Because of storing blocks of identical information across the network of the blockchain, it cannot be controlled by a single entity, has no single point of failure, and hence cannot be modified retroactively. Anything that happens on a blockchain is a function of the network as a whole.

Further, blockchain reduces the TAT of processes, and because of being distributed, it makes data transparent for everyone involved. Blockchain technology can help make even the traditional processes faster, more accurate, and secured, while drastically reducing the costs involved in Database Management.

The only reported problems in the blockchain technology have been due to human errors and bad intentions, and not because of any flaws in the technology.

APPLICATIONS OF BLOCKCHAIN IN INDIA:

The distributed nature of blockchain makes anything based on it more cost-effective, efficient, and secured. It can be used to upgrade many economic and social systems, like:

Most, if not all, Banking systems are built around Centralised Databases. The costs, labour, time, and risks of frauds involved in reconciliation and processing of billions of transactions is a challenge that the Banking Industry, even after so many up-gradations, has not been able to address. The global success of Bitcoins and other crypto-currency has shown the Banking system how advantageous blockchain technology can be, when it comes to reducing online banking frauds.

Blockchain can provide the ultimate solution for solving the costs involved in KYC Verification, Due Diligence, and Credit Underwriting, by allowing the independent KYC verification, due diligence reporting, and credit history of an individual or a company done by one entity to be accessed by every other organisation. This can also be used for countering Money Laundering.

Blockchain can also make clearing and settlements faster, less expensive, and even more secured than it already is.

Many Banks have already invested a large amount in research related to migration of their Banking Systems on to Blockchain Network.

Committing property frauds and use of black money for sale-purchase of properties can be drastically reduced if the existing system is upgraded to blockchain or a similar technology. Andhra Pradesh government has tied up with a Swedish start-up, Chromaway, to build a blockchain based Land ownership system, to eliminate land fraud and corruption.

There has been a huge amount of debate about the safety and security of Aadhaar Databases, and fears of surveillance. Blockhain can eliminate these risks and also be used to store information related to birth, death, voter registration, issuance of PAN Card and Driving Licence, Ownership of vehicles, court cases, police complaints, etc. Individuals and other entities will own the data that belongs them.

Blockchain can reduce the risks of frauds and operational errors in Stock Market trading. Not to forget here that the transactions would become almost instantaneous. NASDAQ and Australian Securities Exchange are already exploring blockchain to reduce costs and improve efficiency.

Blockchain provides the added security of data not getting lost or corrupted.

Blockchain can help in tackling issues of counterfeit drugs, by tracing each transaction between drug manufacturers, wholesalers, pharmacists, and patients. It can also be used to improve and authenticate health records on sharing basis, for better treatment.

Similar to Intellectual Property, musicians can catalogue and store their music in a digitally secured manner, and get paid as and when the music is purchased / played. In addition to this, collaborations and licensing will also become more efficient. It will work on the concept of Peer to Peer Music sharing, where the intellectual property rights of musicians are protected, and they are paid for their hard work.

Blockchain can make social networking more private and profitable for the users. It can help users on social networking websites and apps decide which data to be made available for third parties to view and use, and get paid for it. Wouldn’t that be fun? This is not a dream, but a reality with Obsidian Messenger.

Imagine a self-managed real-time ride sharing app, as an alternative to Ola and Uber, where drivers get rewarded for offering a shared ride. La Zooz’, an Israel based start-up is in its testing phase, and is expected to emerge as a cheaper alternative to Uber globally.

The understanding of blockchain among people, to a very large extent, is limited to bitcoins. However, in an era when India is witnessing innovative solutions using technology for structural problems, blockchain has opened the doors for Start-ups and Small Businesses to devise and adopt block-chain based solutions. If you are facing systemic or structural problems in your business, it would be wise to see if a blockchain based solution is feasible. After all, necessity is the mother of all invention! 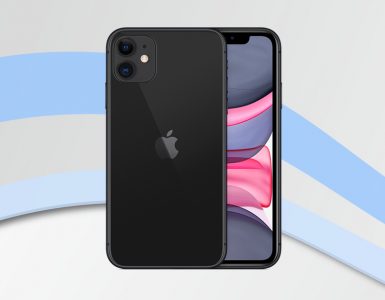 After earlier Apple devices have fallen behind Samsung, Google and Huawei’s likes, the iPhone 11 reflects a tremendous step forward for photography thanks to a fresh ultra-wide lens and a fresh night mode for... 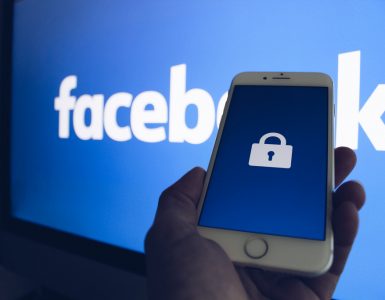 PC: Shop Catalog These days apps make login to websites easier by logging in by Facebook or Google. Thus these apps get access to all your Facebook data which is quite unsafe. Facebook now has changed its settings so...