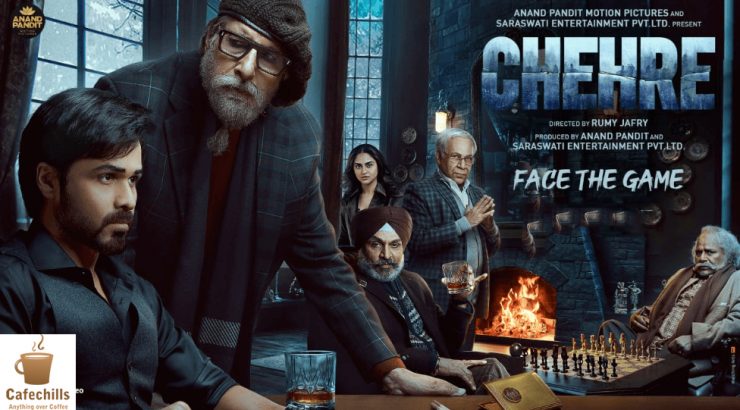 The poem begins before the movie in the powerful voice of Amitabh Bachchan. It is so beautiful that it wins your heart, and you feel that you will see something good. The story is a bit different, and despite being a thriller, there is less action and more drama.

The movie has a good start and keeps it tied despite the shortcomings, but as the movie progresses, the fun becomes less. There are a lot of dialogues in the movie. Though the movie seems good because of the good dialogues in few scenes, but it is so dull that you may want to take a nap in some scenes. There is also a long monologue by Amitabh Bachchan at the end of the movie, which reminds of ‘Pink’ but it is not the same

The movie begins with the misery of an advertising company executive named Sameer (Emraan Hashmi), who is stuck on a cold, snowy night and a fallen tree blocks the road. The house where he takes shelter belongs to a retired judge where two lawyers and three other men set up a fake court. It also punishes criminals. It is a game in which Sameer also joins after his hesitation and gets prosecuted. Finally, after the arguments of the lawyers, the verdict comes that he has committed a crime. What is this crime, and what punishment does Sameer get? The whole movie is based on these events.

‘Chehre’ is a courtroom drama and is a thriller as well. The movie rests entirely on the skill of Amitabh Bachchan as a criminal lawyer named Latif Zaidi, who makes serious allegations against the criminal in court. As a lawyer, he sometimes laughs and looks with a sharp eye and the way he takes the case towards the destination involves suspense as well as drama.

At the end of the movie, there is an extended dialogue of Amitabh Bachchan in which issues like the Nirbhaya case also emerge. 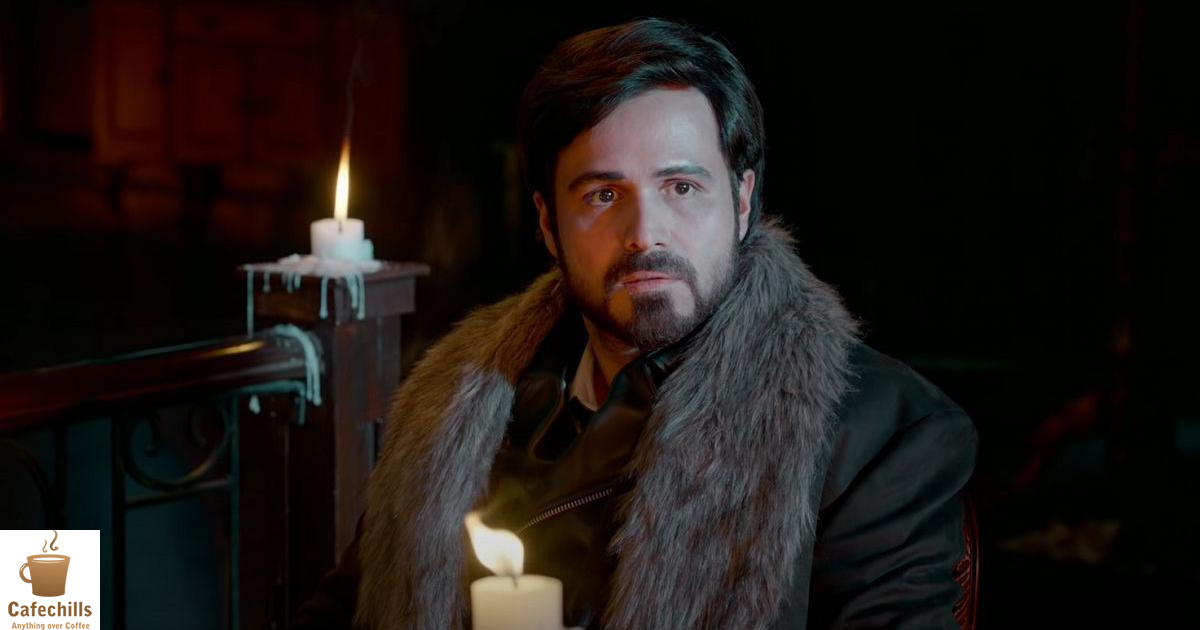 The movie has excellent stars like Amitabh Bachchan, Emraan Hashmi, Annu Kapoor, Krystle D’Souza. Amitabh Bachchan, as always, wins hearts with his loud voice and superb acting, Annu Kapoor is also remembered for his exceptional style, Raghubir Yadav’s character is also fascinating and Rhea Chakraborty has done a decent job; in fact, her character has not been appropriately shown, while Siddhant Kapoor’s role is also there in the movie.

Emraan Hashmi’s acting is getting better day by day. He acts with confidence even in front of a big star like Amitabh Bachchan in such a way that one feels this actor should get more work.

Although this movie’s prominent characters are Amitabh Bachchan and Emraan Hashmi, many people were waiting for this movie because of Rhea Chakraborty. Her name remained in the headlines for a long time after the mysterious death of Bollywood actor Sushant Singh Rajput.

The writers were not able to convert a good idea into a good movie. The story sounds didactic as if someone is forcing things on you. There are not only long talks of law and justice, in addition to terrorism, gang rape and acid attacks have also been added, which have no place in the story of the movie. Some characters in the movie are kept unnecessarily to create suspicion.

Director has chosen good actors, but the lousy script spoiled everyone’s hard work. Despite knowing the excellent work, Emraan constantly becomes a victim of light stories and gets side-lined. For Amitabh Bachchan, he has tried to replicate the thrill of the superhit movies Pink and Badla, but his efforts failed due to poor writing and editing.

Riya Chakraborty, caught up in the news controversy, is back on screen with the Chehre movie. She has got the screen space, but literally, there was nothing for her to do in the movie.

This movie is a reality check for all of us. As in this movie, Annu Kapoor says precisely one thing that everyone in this world is living with the burden of some crime, there is no such person who has not committed any crime.

The dialogues of the movie are good, but the story does not seem that credible. Initially, the story seems interesting, but the movie’s thrill becomes light due to the weak script and incorrect logic.

Some of the dialogues in the movie are excellent. The cinematography is good. The songs are short and do not create a hindrance. Background music is average. In general, there is no such thing in this movie that makes our hearts bloom or flicker after watching it. 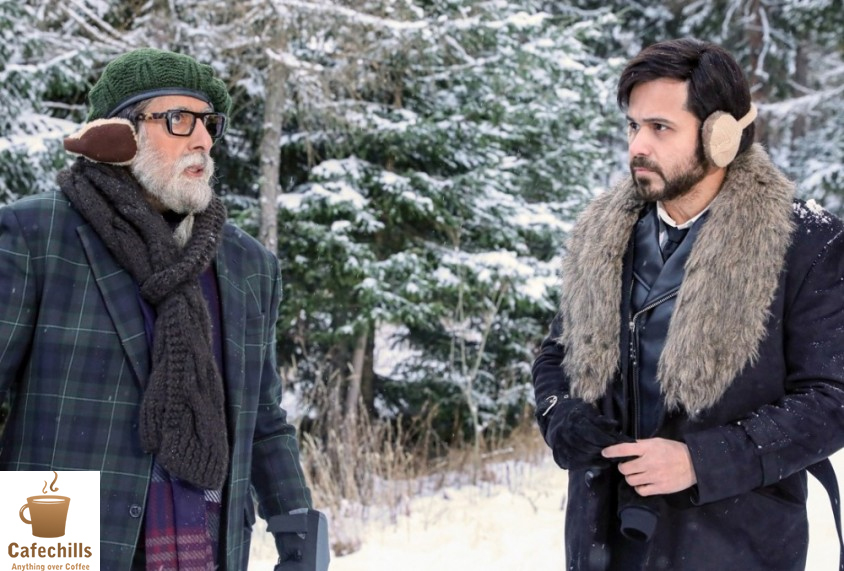 Is this movie worth watching or not?

The movie’s first half is confined to a house built near mountains, with heavy dialogues by Emraan Hashmi, Amitabh and Annu Kapoor, though it doesn’t bore you. The person who wrote the movie’s dialogues has to be praised because the dialogues and punchlines of the movie are fantastic.

Apart from this, the cinematography in the movie is also excellent. The movie picks up pace in the second half, and becomes more enjoyable. Suspense opens upon suspense. If you are fond of thriller movies, you will like ‘Chehre’, because the talented actors of the movie keep you hooked from beginning to end.

The movie also has a monologue by Amitabh Bachchan. It is adorable to hear that monologue in Amitabh’s voice, and he also says many essential things. But that monologue is not really needed in this movie.

Amitabh Bachchan, while speaking (without naming) about Nirbhaya, conveys his point to us very well, but the same becomes the weak link of the movie.

This movie should have been reduced to barely 2 hours, but the movie has been dragged for 20 minutes more for that monologue which has nothing to do with the movie. Though, if you watch that video separately, then maybe it will have a profound impact.