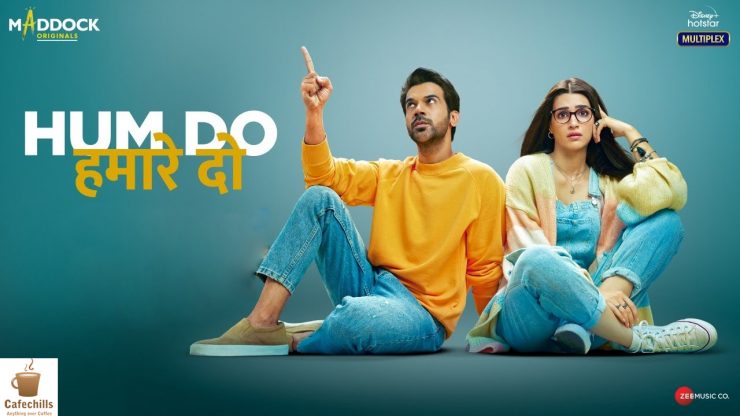 You must have heard about child adoption, but there is a story of parental adoption in Hum Do Hamare Do. Raj Kumar Rao and Kriti Sanon have made this awesome family movie fun. Hum Do Hamare Do has been released on Disney Hotstar; you can sit and watch it with your whole family.

Hum Do Hamare Do – Story

The story of Hum Do Hamare Do is a straightforward one. Rajkummar Rao’s character Dhruv Shikhar falls in love with Aanya Mehra (Kriti Sanon). Aanya dreams of marrying a male with a tiny, loving family and a puppy. However, because Dhruv is an orphan, he intends to find a fictitious family. He doesn’t want to tell Kriti the truth because he’s worried she’ll abandon him.

Hum Do Hamare Do – Trailer

Hum Do Hamare Do – Acting

Rajkummar Rao has done a fantastic job portraying Dhruv. You can empathize with his feelings. Kriti Sanon’s beauty is gaining the hearts of the viewers. Aparshakti Khurana, on the other hand, has done an excellent job as Rajkumar’s friend. All of the actors in the movie do an excellent job acting. The supporting cast has played a crucial role in the development of the movie.

The direction of the movie is good. Director Abhishek Jain has kept the movie very beautiful and very engaging frame by frame. The grip of the movie is not allowed to break anywhere. It is also necessary to praise the screenplay for grip.

The movie’s direction is excellent. Abhishek Jain, the director, has made the movie highly gorgeous and fascinating frame by frame. The movie’s hold must not be loosened in any way. It’s also important to commend the screenplay’s grasp. 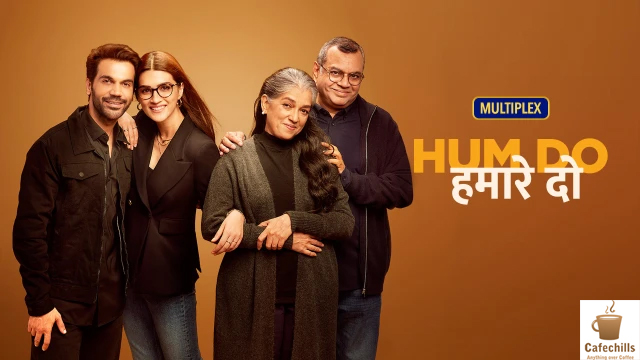 Despite its simplicity, the movie actually keeps it interesting. There are a lot of punch lines in the dialogues, but none of them seem to be overused. Yes, the conclusion could have been better written. Prashant Jha has made every effort to make the story reasonable.

There isn’t a single song in the movie. Depending on the situation, music plays in the background. The movie’s topic is also suitable.

The movie has a fantastic cast, but the story isn’t that compelling. In numerous instances, the movie actually appears disjointed and incomplete. The movie’s editing was excellent. The movie’s entire tale was wrapped up in under two hours; nevertheless, there may have been a bit extra video at the end.

Overall, this is a movie that can be seen with the entire family, looking at the worth of the family, laughing, and playing after a long time. If you enjoy Rajkumar Rao and Kriti Sanon, you should watch this movie without hesitation.