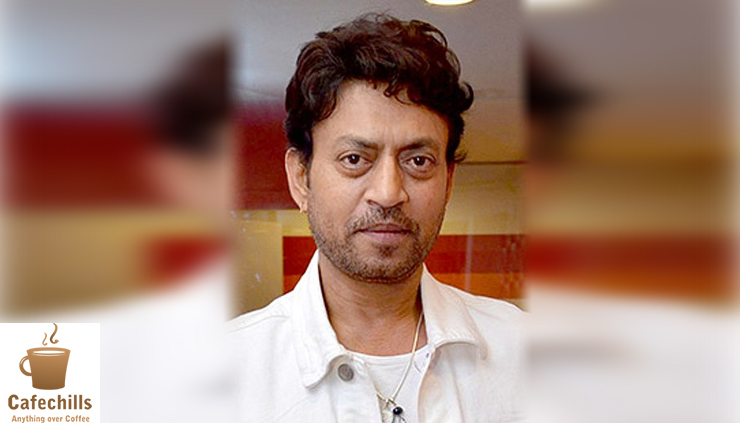 One of the most versatile actors, Irrfan Khan, died on 29 April. He was only 53.

Amitabh Bachchan paid tribute to Mr. Khan by tweeting that he was an incredible talent, gracious colleague, and a prolific contributor to the world of cinema. He also added that his death has created a vast vacuum and that he left too soon.

PM Modi also tweeted on Khan’s demise and said that he would be remembered for his versatile performances and that PM’s thoughts are with his family, friends, and admirers.

Hollywood, Bollywood, and all his fans all around the globe mourn his loss.

Irrfan Khan made his debut with ‘Salaam Bombay’ in 1988 and stood rarely noticed. Then he worked in Haasil and Maqbool. The movie which turned out to be the turning point in his life was Life in a Metro, which earned him a Filmfare award for the Best Supporting Actor. With the success of his biographical sports drama, Paan Singh Tomar, he was awarded National Film Award for Best Actor. He never looked back after this. He went onto feature in many thriving films of the decade. He worked in Gunday, Piku, and Talvar. He has also worked in many Hollywood films, which helped him earn worldwide fame. The Nameshake, Slumdog Millionaire, Life of Pi, and Jurrasic Park are some of them. His most profitable Bollywood film Hindi Medium released in 2017, which again won him several awards, including the Filmfare Award for Best Actor. 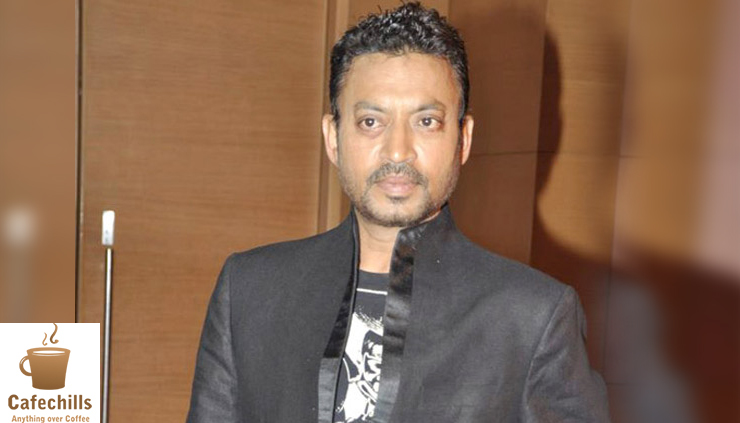 Irrfan was a great human being too. He was vocal about many social issues. Irrfan even criticized the killing of animals on Bakra-Eid and said it wouldn’t bring good luck to anyone. He was trolled for this statement by hardcore Islam followers, but he didn’t give a fuck about this. He was a lively person who was always grounded.

When the world was opening up for Irrfan, news came that he was suffering from a neuroendocrine tumour in 2018. Soon he went to London for the treatment. During his treatment period, he completed a Hindi movie titled as Angrezi Medium. When stories were pouring out that the actor is getting well now, suddenly news came that he is no more, which shook the whole world. All eyes had tears in them while biding a final goodbye to their hero. His funerary ceremony was carried out at Versova Kabristan cemetery in Mumbai with only a handful of people because of India’s nationwide lockdown. His mother also died only three days ago, and Irrfan was unfortunate to attend her funeral because of the lockdown as he was struck in Mumbai, and his mother died in Jaipur. Irrfan loved his mother a lot, and according to the hospital staff, his last words were that his mother has come to take him.

My dear Irrfan, you will be remembered for a long time.