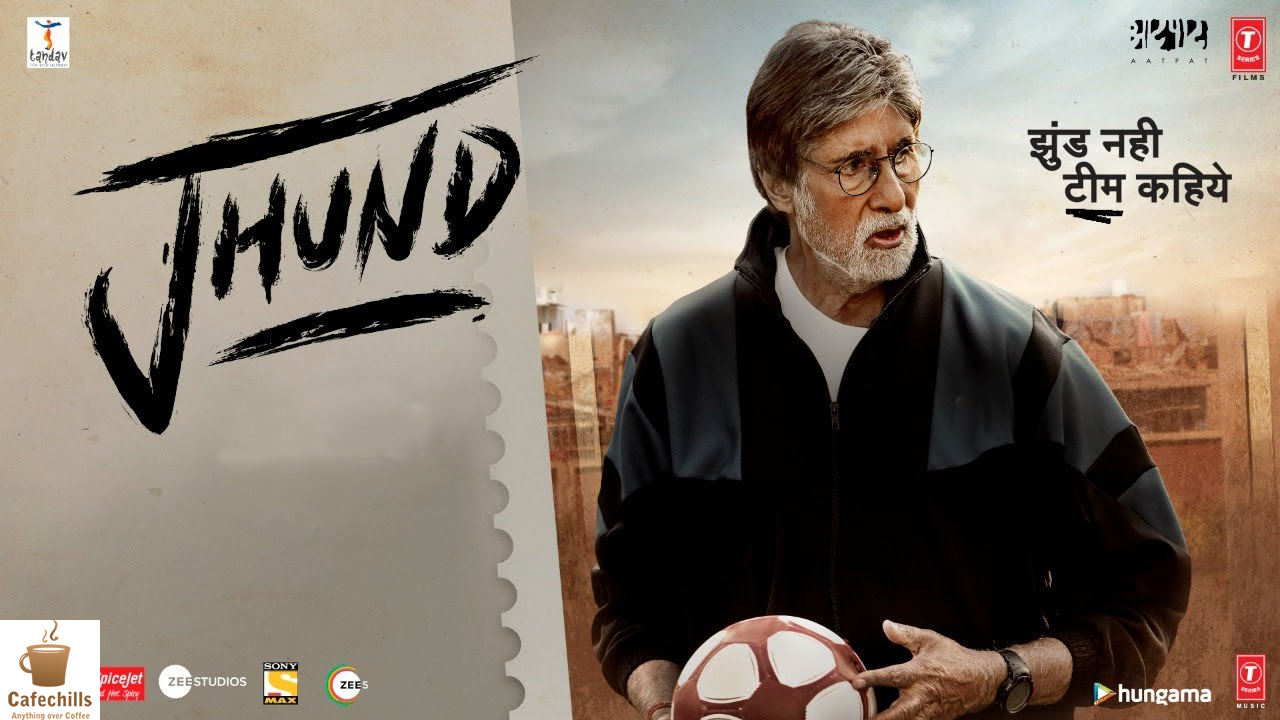 The trend of biopics in Bollywood is on the rise, and Jhund is an entertaining yet familiar biopic among so many. Jhund Movie, Amitabh Bachchan’s much-anticipated movie, has finally arrived in theatres. This sports drama was well-presented on screen by director Nagraj Manjule.

The movie’s plot begins in a slum in Nagpur where some young folks like playing soccer. But it’s not always easy for them to play on bare feet, and they play football with a plastic box. Vijay (Amitabh Bacchan) recognizes the hidden talent inside these children and devotes his life to making their lives better.

Vijay works hard and dedicates himself to guiding these children heading on the wrong road. Throughout this journey, he is repeatedly targeted, but he refuses to give up. He sets out on a mission to instil a love of sports in these youths.

To visualize a dream is one thing, and to make it come true is another. Motivation is plenty, but where will the resources fulfil this dream come from? This movie answers this question.

Nagraj Manjule has directed the movie Jhund. Nagraj spent the previous two years developing the plot of Jhund, and his research is evident on the screen. Along with direction, he also appears in this movie as an actor. He brings up numerous societal themes in the movie. His movies are meticulously detailed, from topic selection to hard-hitting social commentary, camera angles, and music.

Such sports-themed movies are not unfamiliar to the Hindi cinema audience. One flaw with the movie is its length, which could have been trimmed a bit. Certain things are excellent, such as Ajay-Atul’s music. However, the dialogue in several movie sequences may appear to be weak. After the intermission, the movie picks up pace.

Amitabh Bachchan plays the lead role in the movie. He has once again dominated and won the audience’s hearts with his powerful acting. The supporting cast also contributes admirably to the movie. Rinku Rajguru and Akash Thosar were also featured in this movie, and both did an excellent job portraying their respective characters. 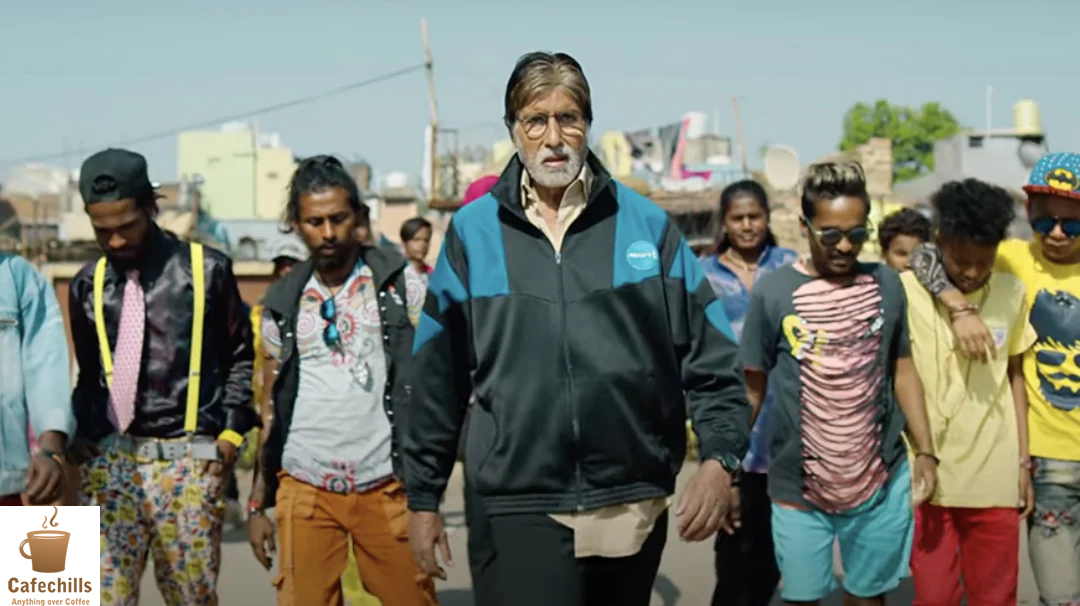 Mostly every year, the movie industry makes a movie on slums, and Jhund also is a biopic about slum sports. A serious subject has been handled deftly throughout the movie, which is admirable. After the movie concludes, the audience is treated to a stunning climax. The movie’s cast is excellent enough to maintain the audience’s interest. All of the characters in the movie have exceptional comic timing. However, due to several script issues and a lengthy storyline, the movie is ordinary. This movie can be rather enjoyable for people who enjoy watching sports and slums on the big screen.