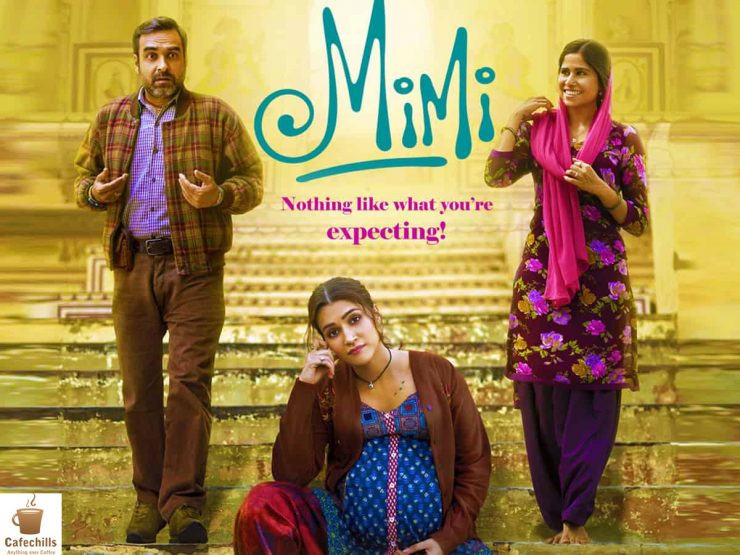 Mimi which was to stream on July 30, was leaked online. After which the film had to be released in a hurry. The film is a Hindi remake of the National Award-winning Marathi film Mala Aai Vahhaychy released in 2011. After watching the trailer of Kriti Sanon and Pankaj Tripathi’s film ‘Mimi’, its story was guessed.

The story is about a middle-class girl named Mimi, who dreams of going to Bollywood to become a heroine. She needs money to fulfil her dream. So, Mimi works as a dancer in the hotel. But she doesn’t get the money she needs to go to Bollywood. Then there comes a turning point in her life that turns Mimi’s whole life upside down. The whole story has been crafted keeping this character in the centre.

Mimi gets ready to fulfil her dreams. Mimi gets pregnant too. Everything is going well, suddenly the doctor tells the American couple that the child is suffering from Down syndrome disease in the womb itself. The American couple refuses to have a child and goes to America without meeting Mimi without asking them to abort the child, and this is where the real story begins.

There is neither much crying nor unnecessary laughter in this scene. An emotion conveys that now Mimi’s life will not be the same as before. But there are some more important characters in this story of Mimi which one needs to be aware of. 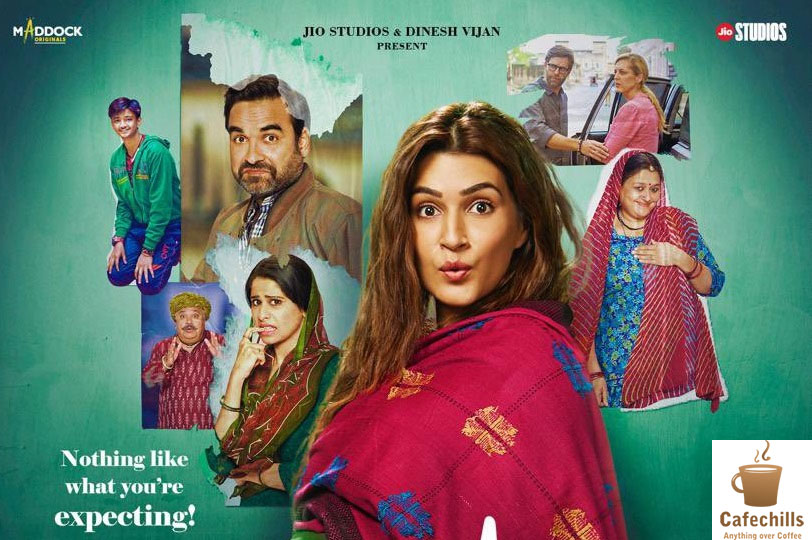 Actors and their Characters

The third important character is that of Mimi’s friend Sama. The character of Sama is played by Sai Tamhankar. Sama is a divorced married woman and she also works with Mimi. Whenever Mimi feels weak while fighting this society, Sama always stands by Mimi.

Overall, all the characters have a valid reason for being in the story.

A perfect combination of comedy, intense and drama.

If you are fed up with the sloppiness and bare-headed-toe action sequences that are forcefully served in Bollywood, then ‘Mimi’ might be a better choice for you. The story of Mimi, a film made on a different theme, does not know when it comes out of comedy and makes us emotional.

The film has given words to mother’s love and unmatched love. How Mimi stands up to her family, people and society, how a mother can sacrifice her career and her dreams for the sake of her child, Mimi’s story speaks well of this.

Laughing and laughing, the story of Mimi, as a cinema lover, definitely leaves your eyes moist. Well, as a viewer, the point at which your emotions want this story to end, the story also ends there.

Mimi’s story has not only suppressed but has also attacked the evils that have been entrenched in the society regarding a woman. There are some such dialogues in the film that will touch your soul like;

“I have an identity outside this family too”

“Life is not what we think, but life is what we live”.

Kriti Sanon’s acting is commendable. Talking about the music of the film, you will definitely like AR Rahman’s music in the film.

Talking about acting, it was the most challenging role for actress Kriti. Which she has engraved on the screen with full vigour, whether it is to gain 15 kg weight for her character or the pain of the entire journey of becoming a mother from a girl on screen, happily living every emotion. This can be called the landmark film of Kriti’s career so far.

Speaking about the acting of Pankaj Tripathi, excellent as expected. Whatever the role, he always grabs attention with his brilliant acting and dialogue delivery. In this film too, he has once again dominated. In the film, he is in the role of a driver and in the same way he proceeds with this film in a unique style of action. Pankaj Tripathi is in a way responsible for keeping the audience tied to the film, and he has also succeeded to a great extent on this.

Every small and big character including Manoj Pahwa and Supriya Pathak strengthens the film with their acting. Their acting is also commendable. The casting of the film is one of its important aspects. 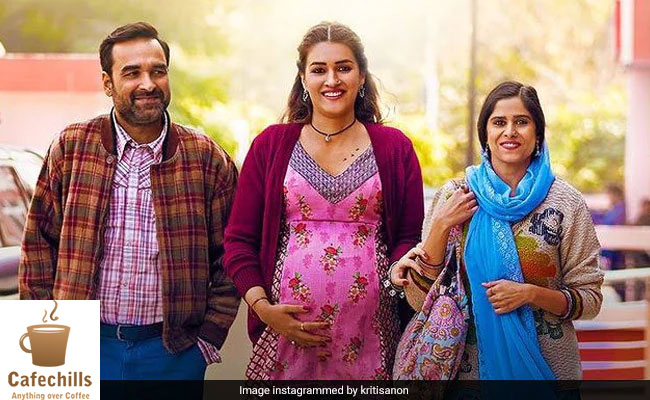 The direction of the film is very good, wide angle and close-up shots have been used well. The cinematography of the film is fine. A small town in Rajasthan has been captured well on screen. Overall, this film can prove to be a complete package of entertainment for you. If you have been looking for a different change then this movie is for you.

Overall, despite some flaws in the screenplay, this family entertainer touches the heart as well as entertains. Everyone should see this film.