Plan A Plan B Movie Review – A light-hearted comedy entertainer that will keep the audiences engaged till the very end.

Plan A Plan B is Riteish Deshmukh’s maiden digital debut, a romantic comedy movie on Netflix. Riteish Deshmukh and Tamanna Bhatia play critical roles in the movie. Fans have long waited for this movie since it contains comedy and romance. If you intend to watch the movie, you should read this Plan A Plan B Movie Review.

The movie Plan A Plan B is about two buddies who share the same workspace. Nirali is a businesswoman who operates a company of marriage matchmakers. Then there is an entrepreneur named Kosty, who is a divorce attorney. Kosty approaches Nirali cunningly to establish an agreement in which one will propose marriage, and the other will break it. Nirali refuses the collaboration. They share similar aspirations for the future, which is why they ended up embarking on this puzzle together and learning a great deal about themselves along the way.

The movie depicts their journey as they attempt to make their goal a reality by taking shortcuts while simultaneously learning vital lessons. The movie is filled with comedic and romantic elements that embellish the plot. Plan A Plan B has an original plot, which captivates its audience.

Plan A Plan B Movie Trailer

Numerous individuals have discussed the Plan A Plan B Movie’s direction. Shashanka Ghosh directed the movie and did an outstanding job with it. The movie was exceptionally well-made, and it was very entertaining. The story is straightforward, yet it is effectively presented. The writer Rajat Arora has attempted to do something distinct from his previous movies. However, the plot becomes difficult to follow despite the story’s quality.

Plan A Plan B is a welcome departure from the usual Bollywood fare. It is an intelligent, humorous, and thought-provoking movie that will captivate audiences of all ages. The movie’s screenplay is also quite intriguing and enjoyable. The movie successfully incorporates humor into its romance scenes. Many of the movie’s gags may elicit outbursts of laughter, but they may also provoke serious reflection on the themes it addresses for young people. In conclusion, the story is well-written, and the script is done well.

Producing a comedy movie is equally challenging, but “Plan A Plan B” not only succeeds in making people laugh but is also extremely well-made. The hilarious dialogue in the movie presents the romantic epic comically. The well-written conversations, characters, and scenes keep the audience chuckling for the most part. There are a few errors in direction, but the social drama method could have been improved.

This movie has several well-known actors and actresses. Riteish Deshmukh, who plays the main character in the movie, performs an excellent job in his role. He can convincingly convey the character’s eccentricity and innocence. On the other hand, Tamanna Bhatia demonstrated via her performance that she is not just gorgeous but also a superior actress. She is an accomplished actress who has appeared in several movies.

The remainder of the cast performed admirably in their roles. The performance in the movie is quite impressive, especially for a movie with such a small budget. The actors did an excellent job bringing the characters to life and making them credible. The actors’ delivery of the well-written dialogue was convincing. Overall, the acting was one of the movie’s strengths.

Plan A Plan B is a feel-good movie with a piece of excellent music. Bann Chakraborty composed the movie’s musical compositions. There are two songs in the movie that corresponds to the plot. Additionally, the background music creates the ideal ambiance, particularly in comedic sequences. Regarding music, all appearances are convincing.

The movie’s cinematography is fantastic. The photographs are well-designed and colored. The movie has an excellent sense of visual flair, with each scene being expertly shot. Plan A Plan B is an excellent movie in terms of music and cinematography that will have you grinning long after the credits roll. 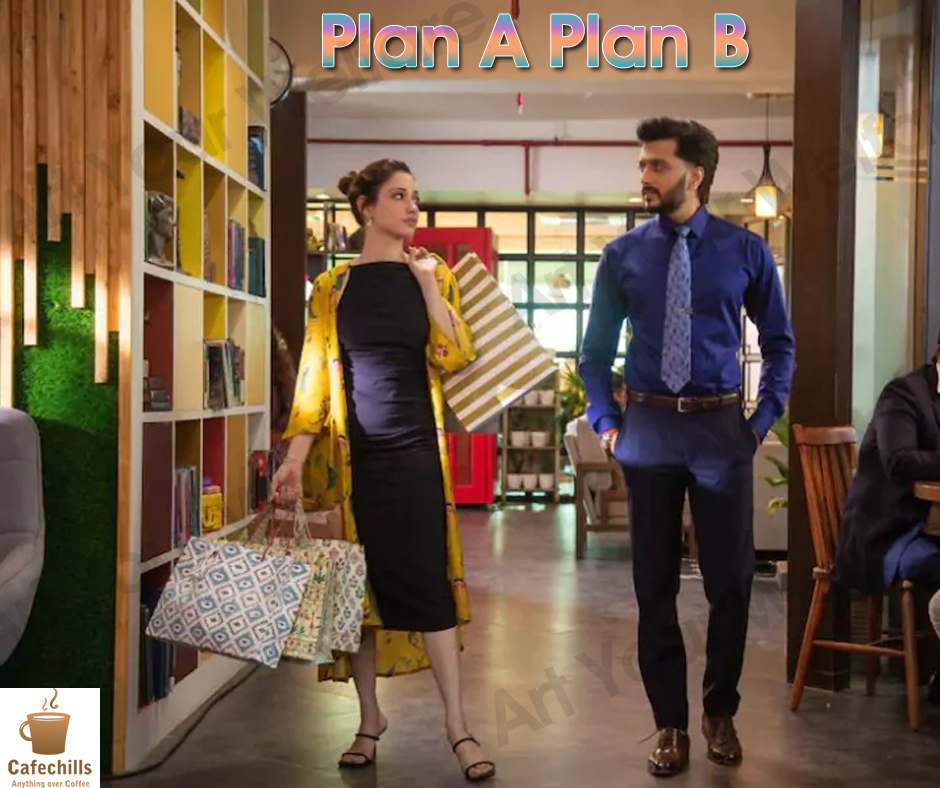 Plan A Plan B is a movie with superb production qualities, acting, and writing. The plot is highly gripping, and the finish is gratifying. The movie is basic yet effective and sends a message to today’s youngsters willing to chase their aspirations at any cost. The movie finishes on a pleasant note. Although the focus was on amusement rather than the movie’s message, the movie nonetheless influenced the spectators.

Plan A Plan B is a light-hearted entertainer that will undoubtedly please the masses. The humor and punchlines throughout the movie are brilliantly written. The movie also tries to portray a feminist vibe in other sections. Overall, this movie might be suggested to anyone looking for a decent comedy, drama, and romance. If you intend to watch a movie and are a significant admirer of Riteish Deshmukh, this could be a fantastic option for you.