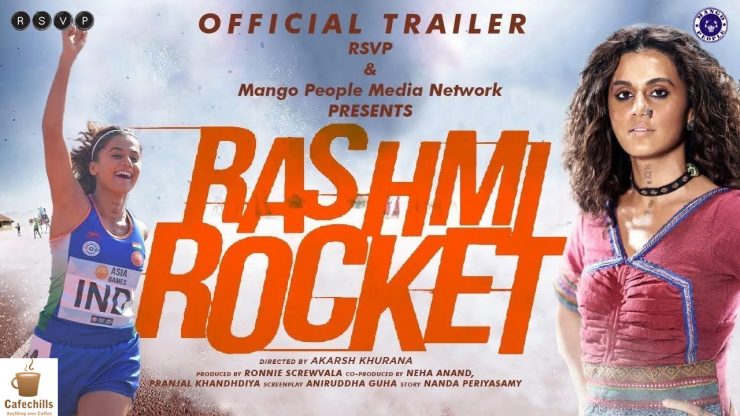 Actress Taapsee Pannu’s most awaited movie Rashmi Rocket has been released on OTT (over-the-top) platform Zee5 on the occasion of this Dussehra i.e., 15th October. Directed by Akarsh Khurana, Taapsee manages to win hearts as a player in the movie. The movie, despite being a sports drama, has a strong social message. Read the review once before watching the movie.

Watch the official trailer of this movie:

A small-town girl named Rashmi (Taapsee Pannu) has the talent of running races since childhood. People say that when she runs, it feels as if she is talking to the wind. Winning races in medals is common for her in childhood. Troubles start after she has grown up and she starts playing for the country as conspiracies are hatched against her.

The Athletics Association plays a dirty trick against Rashmi. They forcibly get her gender test done which has some such results that people start questioning it. Rashmi gets tired of fighting with all this and gives up hope. But Rashmi’s mother (Supriya Pathak) and husband (Priyanshu Painyuli), an army officer, encourage her which gives her the strength to fight. In this struggle, a lawyer (Abhishek Banerjee) fights this case along with Rashmi.

Rashmi files a petition in the High Court under Human Rights Violation. After listening to all the arguments during the hearing of this case, finally the court orders to free Rashmi from all the restrictions. Thus, Rashmi gets back to her game once again. The special thing is that during this time Rashmi comes to know that she is 4 months pregnant. Still, Rashmi shows courage and takes part in the race during her pregnancy. The film’s plot revolves around whether she wins or loses the race and whether her child is safe.

In terms of acting, Taapsee’s performance in the film is impressive. The actress has done her work diligently, which is seen very well in the movie. Supriya Pathak in the role of Rashmi’s mother has also worked hard for the movie, which is seen in her character. At the same time, Abhishek Banerjee has also done a good job in the role of a lawyer. Apart from this, Priyanshu Painuli is also very much involved in the role of army officer and Rashmi’s husband.

Akarsh Khurana did an excellent job directing the film. We can certainly declare after viewing the movie that it will not bore anyone. 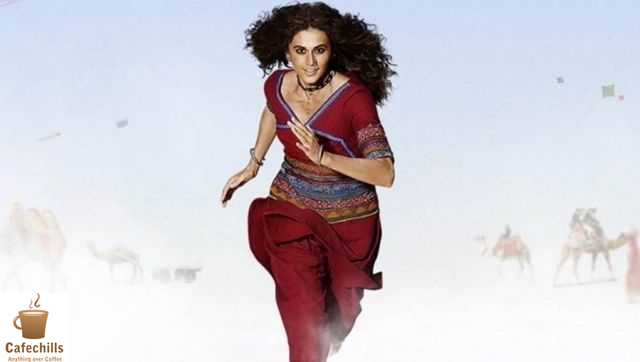 Highlights of the movie

The movie’s beginning is quite slow. However, as the movie progresses, be ready to get glued to the seat. Sports drama movies attempt to dramatize a great deal, which is not attempted in this movie at all. The director has made the movie in such a way that the audience can feel the movie and get immersed in it.

The movie is based on a true incident which is actually taking women away from sports. The movie’s casting is excellent. While Taapsee is the best when it comes to acting, Abhishek Banerjee has done wonders in the role of a lawyer. Songs may not be remembered from the movie but the background music is amazing.

Negatives of the movie

The movie suffers a little bit in the editing aspect. The movie could have been a little shorter. The movie appears to have been dragged in several areas, and editing might have been done much better here.

The movie is not a typical sports drama, but rather addresses a real topic. It is acceptable to seek fame. Rashmi Rocket is an excellent film to watch throughout the long Dussehra holidays.