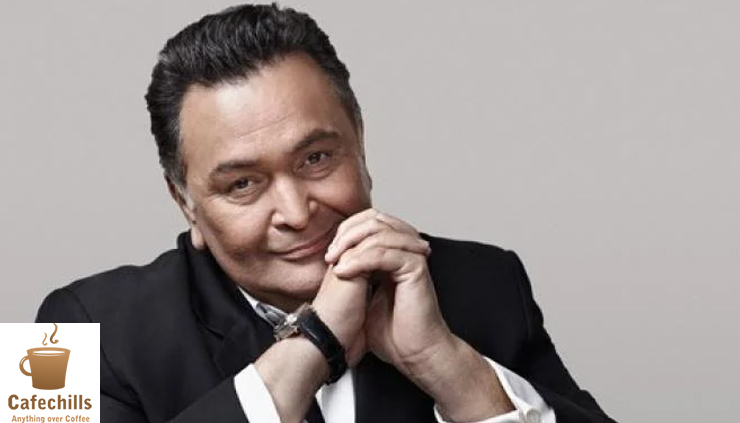 Rishi Raj Kapoor, the first chocolate boy of Bollywood, is no more. The versatile actor debuted in his father, Raj Kapoor’s film Mera Naam Joker which released in 1970. The movie got a delighted response from the public. It was so successful that Rishi won the National Film Award for Best Child Artist.

Bollywood was still mourning the death of Irrfan Khan, and then Amitabh Bacchan took to Twitter to announce that Rishi Ji is no more. Rishi Kapoor left this world on 30th April at 8:45 am. He was only 67 years old. Bollywood got another tremor. Everyone started bidding farewell to the actor on social sites. Rishi was admitted to H.N. Reliance Hospital just a day before. He was diagnosed with leukemia in 2018 and underwent treatment for his cancer in the US for almost a year. Last September, Rishi Kapoor had returned back to India.

Rishi Kapoor’s family said that he passed away peacefully after fighting leukemia for two years. He entertained the hospital staff to till he died. Rishi Kapoor was cheerful as in the movie ‘102 Not Out’ all throughout his treatment. His focus would still remain on family, friends, films and of course food. Everyone who met him was amazed as he never let his illness become his weakness. 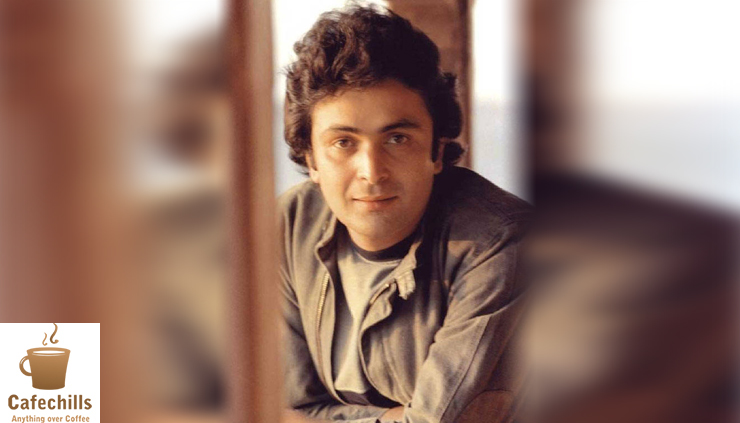 The veteran actor debuted as a romantic hero with his blockbuster Bobby, which got released in 1973. He was the romantic star of many Bollywood films like Laila Majnu, Rafoo Chakkar, Karz, Chandni Heena, and Sagar. He was the third generation actor of the famous Kapoor dynasty, followed by Raj Kapoor, his father, and Prithviraj Kapoor, his grandfather.

He is more famous among the current generation for his second inning as an actor where he worked in movies like Mulk, Kapoor and Sons, D-day, Agneepath, and 102 not out.

Bollywood stars Amitabh Bacchan, Rajinikanth, Sanjay Dutt, Akshay Kumar, Karan Johar, Ajay Devgn, Farhan Akhtar, Deepika Padukone, Priyanka Chopra, Taapsee Pannu said that this is an end of an era and the death of Rishi Kapoor is an irreparable loss to the Indian Film Industry. His funerary ceremony was carried out at Chandanwadi crematorium in south Mumbai in the presence of his wife Neetu Singh, son Ranbir, brother Randhir, Kareena Kapoor, Abhishek Bacchan, Alia Bhatt and some other handful of people. His daughter Riddhima could not be there at the funeral because of the Nationwide Lockdown of India.

Chintu Sir, you will be remembered for a long time, may your soul rest in peace.