Remembering Saroj Khan – the Mother of Choreography in Bollywood 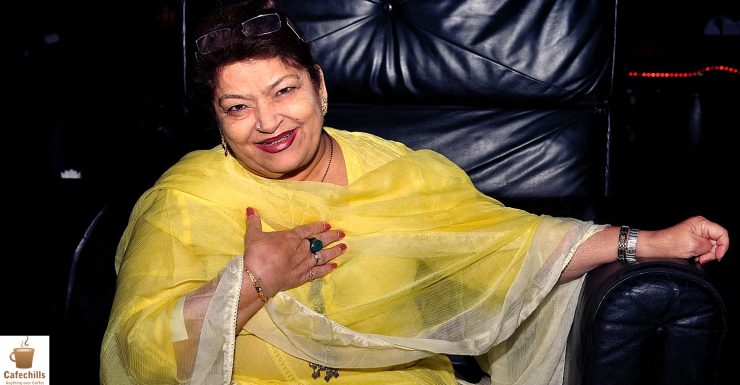 The mother of choreography in India, Saroj Khan, passed away on 3rd July of a sudden cardiac arrest. She was popularly known as mastery. She was admitted to Mumbai hospital on 17 June due to breathing complications, thereafter her condition kept on deteriorating and the iconic choreographer breathed her last at 1:52 AM. Whosoever heard demise news of the veteran choreographer was left with teary eyes.

She joined the Hindi Film Industry in 1958 as a background dancer. She worked really hard and as a result, she got recognized for her work in Geeta Mera Naam, starring Sunil Dutt, Feroz Khan, and Sadhana Shivdasani. After getting the big break for the movie, Khan did not look back. Though it was not easy for a female choreographer to make space for her in a male dominant field. She struggled in the ’70s as most of the male actors preferred to work with male choreographers. Masterji got fame in the ’80s when she worked with Sridevi in many blockbuster movies. Director Shekhar Kapoor shared a photo of Saroj Khan and Sridevi from the sets of Mr. India and wrote “This is a sad picture. Shot on the sets of the famous number Hawa Hawai, Saroj Khan would be sitting on a chair. Laughing. Sharing jokes with members of the set. Suddenly the music would come on. All eyes would turn to Saroj. She would smile at Sridevi. And dance. And she would transform. We would be mesmerized. This was surely another being. Her ability to be so fluid with her body belied belief. And then as she finished showing us the choreography we all could not help but applaud.” Remembering her work habits he added, “When did she ever sleep? When did she ever rest? I would call her at 4 am to talk to her about a shot (I am famous for that). And she would talk through the shot. We would go to rehearsals at 6 am. When did she ever rest? When did she ever stop smiling? 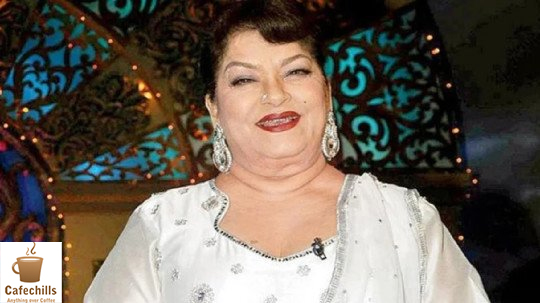 She helped in shaping the career for Sridevi and Madhuri in the Hindi Film Industry by choreographing some of their biggest musical hits such as Main Teri Dushman, Hawa Hawaii, Naa Jaane Kahan Se Aayi Hai, Chandni O Meri Chandni, Morni for Sridevi and Ek Do Teen, Dhak Dhak Karne Laga, Choli Ke Nicche Kya Hai, Didi Tera Devar Deewana for Madhuri Dixit. She also worked profoundly with Jitendra Kumar, Rishi Kapoor, Govinda, and Mithun Chakravorty in the ’90s as most of the stars of that era were not dancing stars. Rajesh Khanna, Dharmendra, Shatrughan Sinha, Manoj Kumar were among those including a few more. She was at the top in the ’90s when new choreographers joined her. Dance directors like Farah Khan got her fame in the ’90s with a blockbuster like Jo Jeeta Wohi Sikander and then masterji faced some challenges though she kept getting work with some big filmmakers like Sanjay Leela Bhansali and Subhash Ghai.

Khan was born on 22 November 1948 in Mumbai. Her personal life was very complicated. Her birth name was Nirmala Nagpal. Basically, her parents lived in Pakistan and they came to India during the partition. Her father changed her name from Nirmala to Saroj as she belonged to a family that would never allow her to enter into Bollywood. She got married to her guru, Sohan Lal who was 43 while she was only 14. Sohan Lal was already married and refused to give Saroj’s children his name. They both got separated and later she married a businessman Sardar Rohan Khan and had one daughter from him, who is running a dance academy in Dubai.

Hindi Film Industry mourned her death. ‘The Dhak Dhak’ girl took to Twitter and wrote,  “I’m devastated by the loss of my friend and guru, Saroj Khan. Will always be grateful for her work in helping me reach my full potential in dance. The world has lost an amazingly talented person. I will miss you💔 My sincere condolences to the family. #RIPSarojji.” 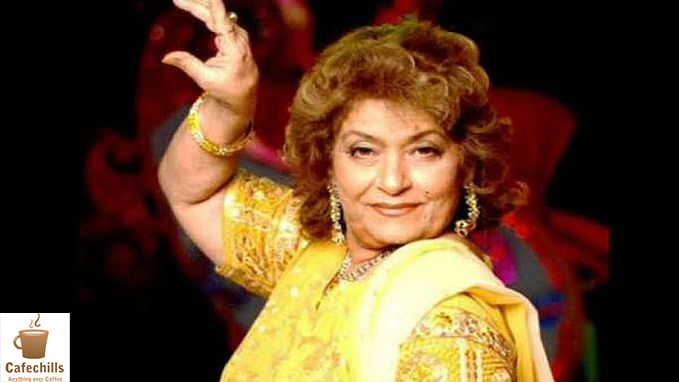 Madhuri Dixit Nene remembered ‘masterji’ on the Guru Purnima and posted a video on the microblogging sites with a caption “Every conversation with Saroj ji was full of knowledge, inspiration and energy. That’s how she lived life and that is how I will always remember her ♥️.”

Kareena Kapoor Khan paid a emotional tribute on Instagram by sharing a photograph from the sets of Jab We Met and wrote “Master ji always told me… perrr nahin chala saktiii toh kam se kam face toh chalaaaaa. That’s what she taught me… to enjoy dancing, smile and smile through the eyes. There can never be another... Dance and expression can never be the same for us actors and for everyone who loved her… Love you master ji. Till we dance again… RIP 💔 #SarojKhan”

Bollywood actor Akshay Kumar expressed his condolences and took to Twitter to write “Woke up to the sad news that legendary choreographer Saroj Khan ji is no more. She made the dance look easy almost like anybody can dance, a huge loss for the industry. May her soul rest in peace”

In her last Instagram post, the veteran choreographer Saroj Khan expressed her sorrows over the death of Sushant Singh Rajput’s death and wrote “I had never worked with you @sushantsinghrajput but we have meet many times. What went wrong in your LIFE?I’m shocked that you took such a drastic step in your LIFE.You could have spoken to an Elder which could have helped YOU and would have kept us Happy looking at YOU.God bless your soul and I don’t know what your Father and Sister’s are going through. Condolences and Strength to them to go through this Time. I Loved you in all your Movies and will always Love you. R.I.P🙏🙏”

May her soul rest in peace.