After a lengthy absence, the suspenseful thriller movie Siya marks the return of the criminal drama to theatres. Audience members have high expectations for this movie. So, has filmmaker Manish Mundra succeeded in capturing the audience’s pulse? Read the Siya Movie Review to know.

The movie revolves around seventeen-year-old Siya. A s the daughter of a poor family, she assumes responsibility for the entire household. His father smokes cigarettes while lounging on the bed all day long. Siya handles all the work, including chopping firewood from the forest, instructing the younger brother, driving him to school, and grinding wheat. Siya is an exceptional daughter. Now she desires employment. Siya’s uncle and aunt reside with their family in Delhi. Therefore, she seeks the assistance of Dharmendra, a lawyer and Delhi notary who is a friend of her uncle.

In the meantime, the local MLA plans to do something improper with Siya under the guise of obtaining employment. Four youngsters raised by the MLA kidnap her by force and gang rape her. These four lads hold Siya imprisoned in a destroyed home on the outskirts of the hamlet, where they engage in daily gang rape. Dharmendra assists Siya’s parents in their quest for her. The MLA then engages in his game by suggesting to the police that her FIR should not be filed. Thus, the police refuse to file a report.

Suddenly, a journalist learns about the incident; after interviewing Dharmendra, he publishes the details in a newspaper. The MLA calls Siya’s uncle and requests that the situation be resolved. However, after speaking with Dharmendra, Siya resolves to continue fighting for justice. After that, a large number of occurrences change swiftly. Watch the movie to know if Siya gets justice.

This movie is produced, written, and directed by Manish Mundra. People who commit time and money to a movie production will always do their best. He has aptly explained the growing threat of gang rapes in rural regions and the pervasiveness of corruption in the police administration and among political figures. The movie’s depiction of the country’s poverty, the conditions of the countryside, and the corrupt nature of the police administration and politicians are particularly stunning. The depiction of the police and politicians’ attitudes in this movie surpasses many other great movies and web series.

Siya is a fast-paced movie in which events occur rapidly. In actuality, the movie wastes no time introducing the character. The movie appears to be heading on the proper path at this point. A large number of authentic occurrences are depicted in the movie. The most notable feature of the movie is that it appears incredibly realistic. The movie’s language is excellent, and the courtroom drives the plot ahead. The well-written lines, characters, and scenarios keep the viewer entertained most of the time. Manish Mundra might have made Siya’s character more engaging. Overall, the movie’s script and direction are excellent.

Through an outstanding performance, Pooja Pandey has conveyed the suffering of a poor-class daughter. She is a natural in the role of Siya, and she performed well in the scenes she was given. She appears to be effective at maintaining audience interest. This new cast generated considerable conversation on social media. Despite this being Pooja Pandey’s first movie, she has performed admirably.

She has effectively portrayed the suffering of a rape victim through her powerful acting. Vineet Kumar Singh’s portrayal of his lawyer persona was straightforward. You appreciate watching Vineet Kumar Singh more frequently than Pooja Pandey. Pankaj Rajput has also done an excellent job. The movie’s supporting cast is average. In general, everyone usually behaves. Everyone has performed their roles quite well.

The movie’s music seems to be strong. The movie contains a total of two songs, both of which are incredibly dramatic. In contrast, the movie’s background music is extremely loud. In numerous violent situations, it causes a headache. The movie’s cinematography is excellent. Rafey Mehmood and Subranshu Kumar Das have produced wonders using cameras and light in specific settings.

The village scenes are particularly excellent. The violence sequences are realistically and rapidly edited. These torture and gangrape scenes give viewers the chills. No matter how wonderfully the scenes are shot, they cannot come to life without the editor. Therefore, the editor of this movie has endeavored to bring the violent sequences to life. 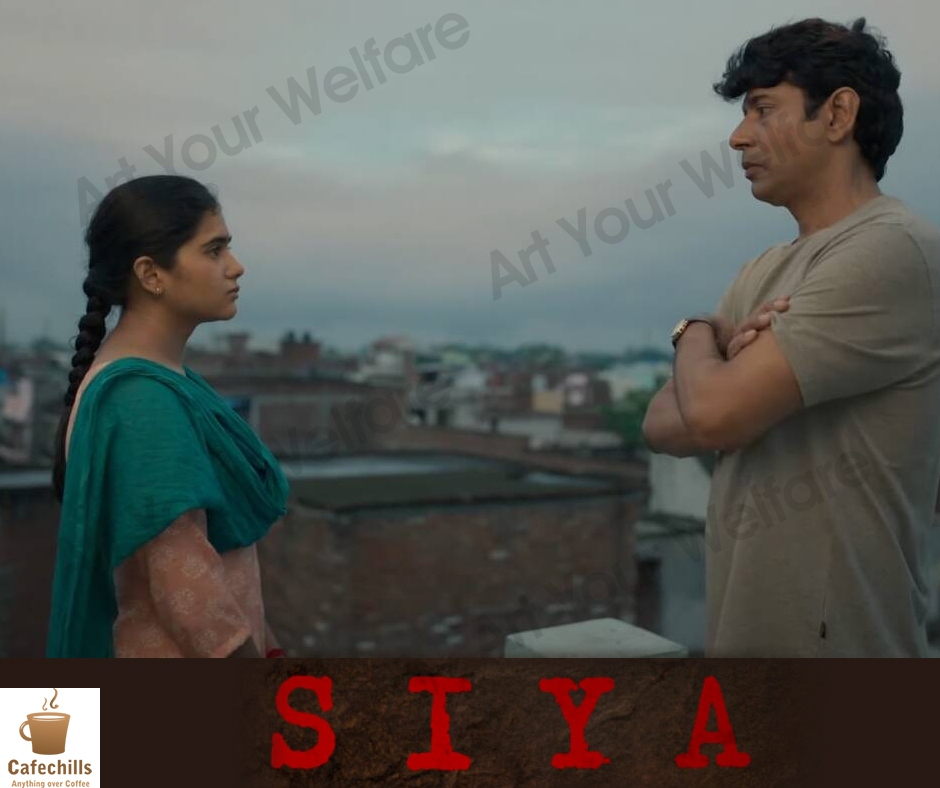 A movie like Siya is a crime drama in which the acting and plot are engaging enough to keep the audience’s attention. Movies imbued with the spirit of patriarchy have not always raised public consciousness, but they have instilled principles. Therefore, these movies have frequently become box office hits. In addition, this movie encourages men to look out for the protection of women. This movie encourages every woman to speak up for herself despite the political pressure and personal deprivation she faces.

Siya may not be a fantastic movie for everyone, but it deserves credit for highlighting an important topic. The primary reason to watch this movie is to witness the outstanding acting of the cast in a crime thriller on the big screen. If you enjoy viewing criminal dramas, you can watch them once. If your family enjoys watching such films, you can watch them with them.