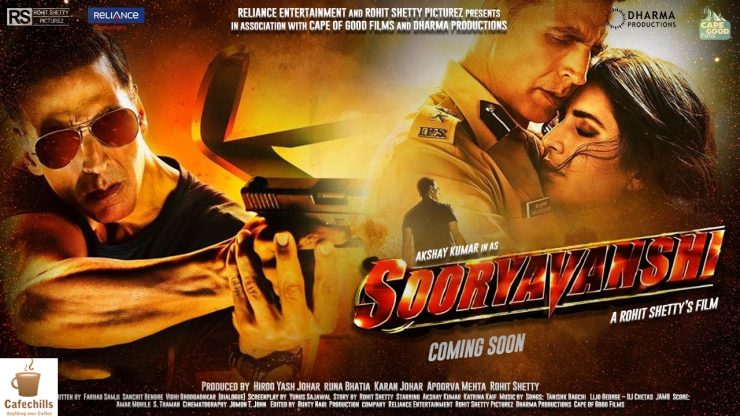 Sooryavanshi, starring Akshay Kumar and Katrina Kaif, has been released in theaters. This movie is a complete masala entertainer. Rohit Shetty’s much-anticipated movie is receiving an overwhelming response from the audience, despite the fact that it was delayed for two years due to Corona.

The official trailer of Sooryavanshi is as follows:

The story of Sooryavanshi centers on the life and duties of a valiant police officer named Sooryavanshi. Sooryavanshi resolves to apprehend the terrorists’ mastermind.

Akshay Kumar plays police officer Sooryavanshi in the movie in which he attempts to avert a terrorist strike on Mumbai. According to a fact, 1 ton of RDX was delivered to Mumbai for the 1993 bombs, but only 400 kilograms were used, and the remaining 600 kilos are still buried in the city. This movie unearths the RDX.

While Sooryavanshi’s story may appear predictable and death-defying on paper, its screenwriting succeeds in transcending all of that. For most of the parts, the screenplay is enjoyable. Rohit Shetty has expertly woven the drama and emotions into one of the best action pictures.

Rohit Shetty, who is most known for his action blockbusters, directs the movie well. He is well aware of the audience’s pulse and delivers entertainment in the form of a movie that the audience is certain to adore. Sooryavanshi is one of Rohit Shetty’s best flicks. In 2.30 hours, he has presented the correct elements.

Rohit Shetty has directed Sooryavanshi on the big screen. He patiently awaited the re-opening of theatres so that moviegoers could view his new creations on the big screen for nearly two years.

In terms of cast, the movie stars Akshay Kumar and Katrina Kaif in the lead roles. Some admirers have lauded Katrina and Akshay’s relationship. Simultaneously, the movie has Ranveer Singh and Ajay Devgan in supporting roles.

Sooryavanshi is replete with characters, each of whom is distinct and contributes to the movie’s success. The crowd is enthralled by the movie. Javed Jaffrey, Jackie Shroff, Abhimanyu Singh, Gulshan Grover, Niketan Dheer, Kumud Mishra, Sikander Kher, and Rajendra Gupta also star in the movie. 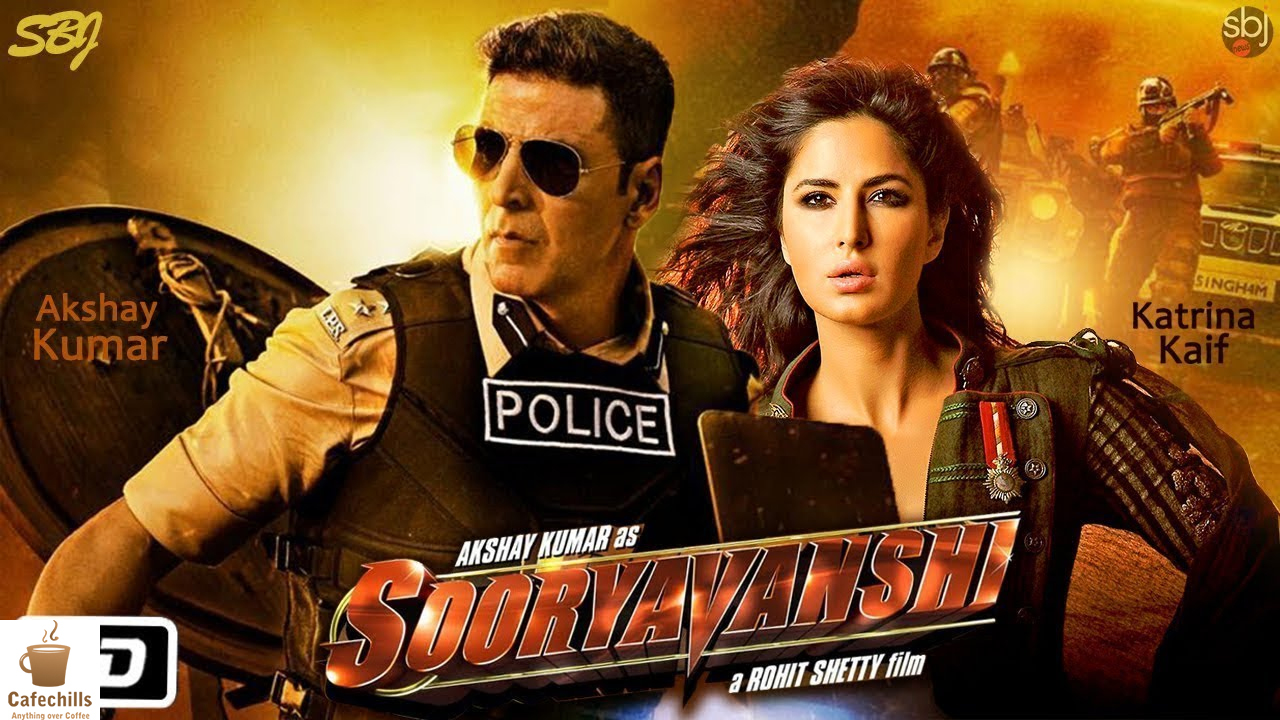 The background music is outstanding, as the cinematography. When it comes to the movie’s music, songs like ‘Tip Tip Barsa Pani’, ‘Aila Re Aillaa’, ‘Mere Yaara’, and ‘Najaa’ add even more zing to the film. The dancing of Akshay Kumar, Ranveer Singh, and Ajay Devgan is also featured in one of the pieces.

Sooryavanshi is a big-budget film that comes with a lot of expectations. Sooryavanshi is credited with reviving the movie industry’s morale, which is currently undergoing its most trying period owing to the pandemic.

Large-scale movies belong on the large screen, and Sooryavanshi is a true entertainer that deserves to be seen on the big screen at movie halls. When viewed on big screen, certain scenes evoke feelings of nostalgia.

Overall, Sooryavanshi is packed with action and excitement on a great scale, with major actors, and there is a lot to watch. Rohit Shetty has provided a blockbuster package this Diwali season to entice a large audience to the theatre and it is proving to be successful. 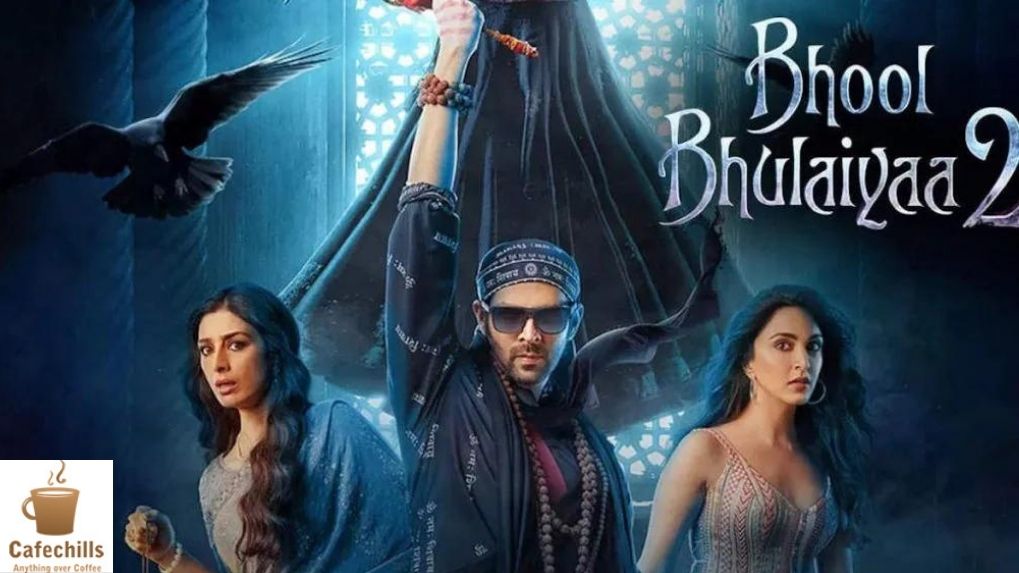 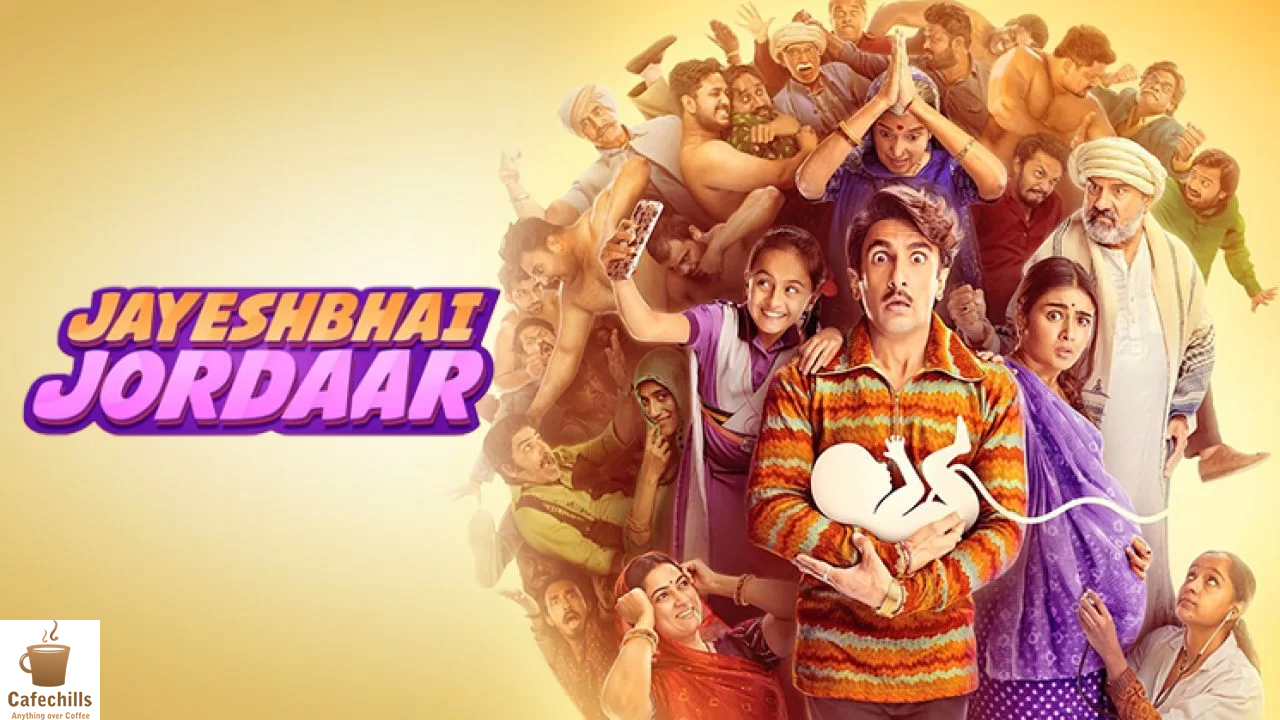