Tara Vs Bilal Movie Review – a classic love story with wonderful melodies and predictable ending but worth a watch.

The first glimpse of Harshvardhan Rane and Sonia Rathi as Tara and Bilal created a different craze among the audience. It is a romantic drama movie in which you will be shown the love life of Tara and Bilal. You will see everything from love, emotion, anger, and hatred. Read this Tara Vs Bilal Movie Review to know more.

It is a romantic drama movie which shows the love life of Tara and Bilal. You will see everything from love, emotion, anger, and hatred. Tara is a greedy girl who can do anything for money, and Bilal is a Pakistani boy who lives in London with his family. Bilal meets Tara and he convinces her for a fake marriage by luring her for money. But the twist in the story comes when both fall in love. Now you must watch the movie to know what happens next.

This scenario of the story gives rise to a simple love story, but there are many twists and turns and funny incidents that you must watch the movie to know. Will their love be able to withstand the trials and misery? There is a strange twist in their love story, which you will understand only after watching the movie.

Tara vs Bilal is a drama romance movie directed by Samar Iqbal. The movie’s direction is very good, and it has been written well. The narrative progresses quickly, and the story is told well. The movie does a good job of building suspense and keeping the viewer engaged. The movie is being praised for its direction but criticized for its screenplay.

The screenplay of Tara vs Bilal could be more interesting and engaging. Many reviewers felt that the story was clichéd and predictable. However, some viewers found the movie to be a romantic rollercoaster ride with excellent performances from the cast. While the movie has been criticized for its inaccuracies in the script, it is still considered a well-made and entertaining movie.

The initial portion of the movie is fine, but after the intermission, the movie turns sloppy. Samar Iqbal has attempted to do something distinct from his previous films. However, despite the competent direction, the succeeding plot becomes quite predictable. The movie is amusing and will be well received by moviegoers.

Harshvardhan Rane has played his character well. His image as a romantic hero was successful. At the same time, Sonia Rathi also won hearts as the greedy girl Tara. Apart from these, Sona Ambegaonkar, Nikki Walia and Deepika Amin have also done a good job in the movie.

Speaking of acting, everyone’s effort here is remarkable because these actors executed their roles well. The supporting cast also does a great job, with Yash Agnihotri and Jassi Kapoor giving outstanding performances. Overall, the acting of the cast in Tara vs Bilal is excellent and adds to the movie’s overall enjoyment.

Cinematography is an integral part of Tara vs Bilal and helps make it a visually stunning movie. The cinematography is excellent, with some beautiful shots of the city of London. The use of light, the framing of shots, and the movie’s overall look are all top-notch. The visuals are incredibly atmospheric and help set the movie’s tone.

The movie’s opening sequence is particularly impressive, with beautiful shots of the city of London. There are some good shots but also some average ones. The editing is fine, but some scenes could have been trimmed down. Overall, the cinematography of Tara vs Bilal is average. The editing could have been better.

The movie’s soundtrack is also very good, with catchy songs that add to the movie’s enjoyment. Manan Bhardwaj directs the music of the movie. The movie consists of two songs. All the songs are sung by Master Saleem, Faridkot, and Manan Bhardwaj. Tara Vs Bilal Budget is Rs. 18 crores. 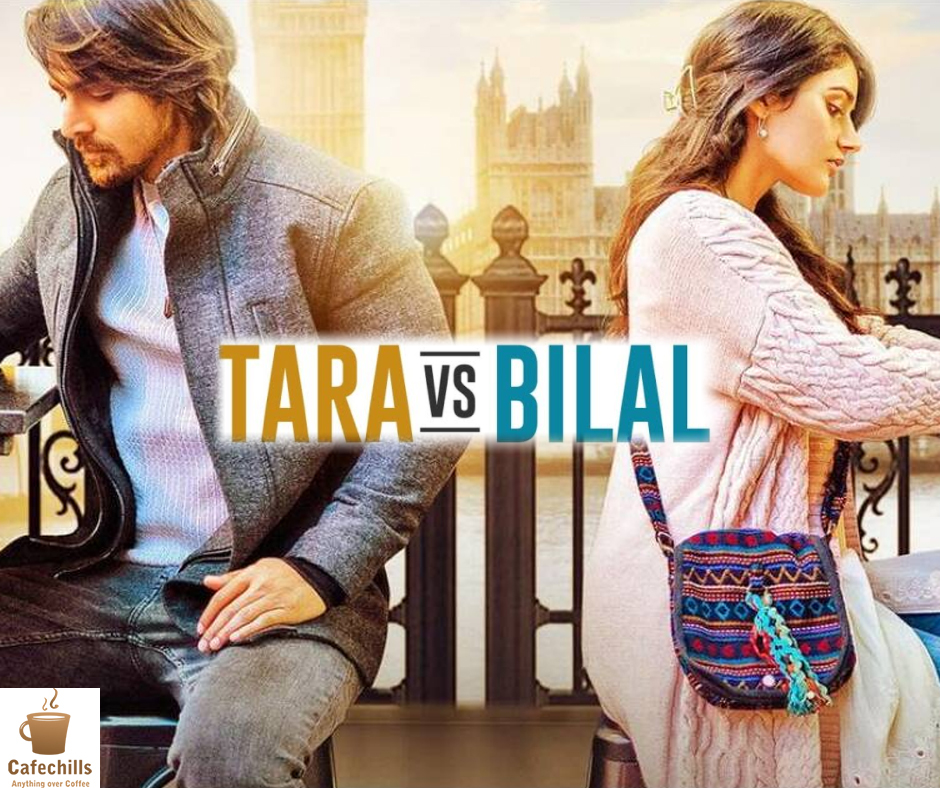 Tara vs. Bilal is a romantic adventure of two lovers who endure love and adversity to return to one another. The movie is a classic love story with wonderful melodies that will linger in your mind long after the credits have rolled. Even if the ending is rather predictable, it is still a worthwhile film to watch.

The soundtrack of the movie is excellent. The movie’s shooting locales are breath-taking. The plot of the movie is not original, yet it captivates the viewer from the beginning to the finish. The story could have been worded more effectively; it is somewhat generic. There are numerous ups and downs in the narrative, which serve to keep you engaged. If the script had received a little more attention, it could have been the ideal romantic movie.

The movie Tara vs. Bilal is must viewing for all lovers of romance and drama. The actors have done an excellent job depicting their characters. The movie’s music is soulful and will linger in your mind long after the credits have rolled. This movie is highly recommended to all lovers of romantic dramas as it is worth a watch.