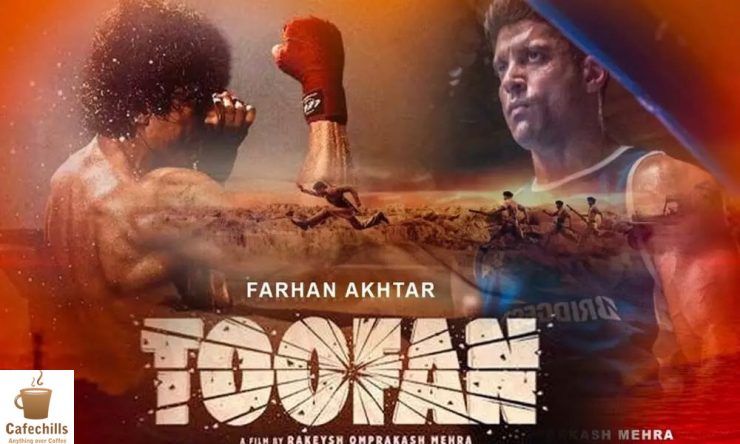 Farhan Akhtar’s most awaited film ‘Toofan’ has been released on Amazon Prime Video on July 16 and with this the long wait of the fans has also ended. It is worth noting that while the film has had to wait a long time for its release due to Corona, there has also been a controversy about presenting the story of love jihad with the film ‘Toofan’. In such a situation, everyone’s eyes are on the film ‘Toofan’, how much power is actually in this storm.

Talking about the story of the film Toofan, it narrates the journey of a goon (Ajju Bhai) to become a national level boxer. He is accompanied on this journey by his coach (Paresh Rawal) and his girlfriend (Mrunal Thakur). The story goes like this: raised in the orphanage, Aziz Ali (Ajju) does money recovery, but one day when he meets Dr. Ananya Prabhu, he realizes that he is not doing the work of respect.

In such a situation, after meeting Ananya, Ajju decides to do boxing to earn respect. In this path, coach Nana Prabhu supports him and under his guidance, he travels to the state championship. Now Ajju has become a boxer, but his road to success comes in trouble when his coach Nana learns that Ajju is in love with his daughter Ananya and wants to settle down with her. Nana does not approve of this relationship of Muslim boy with his daughter.

Here Ananya also starts liking Aziz. When both decide to get married, the wall of religion stands up. Will both of them get married? Will Ajju make a name for himself in his boxing career? The movie story revolves around it. 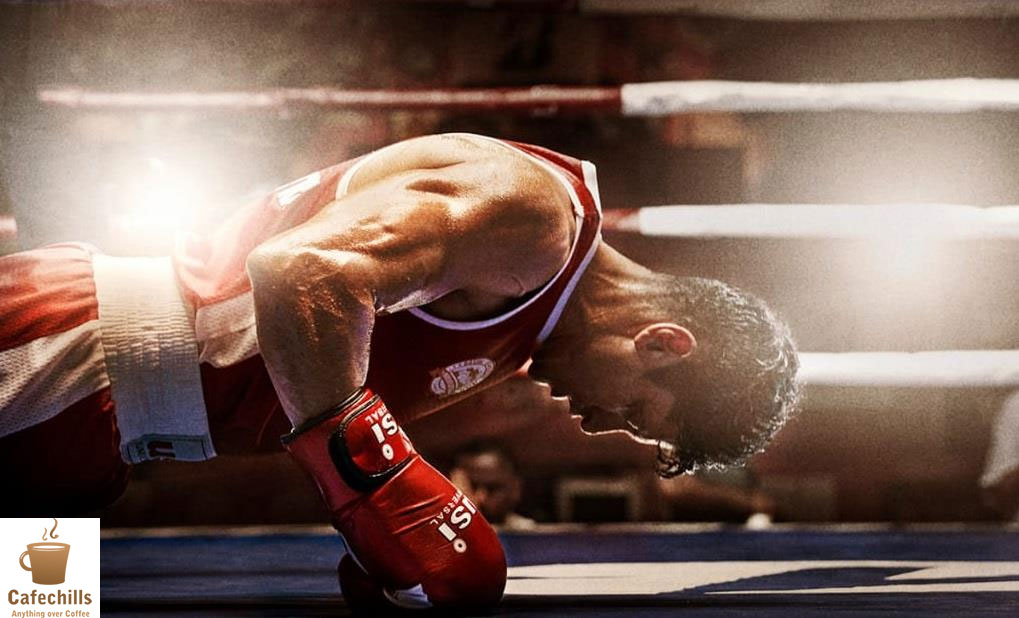 After this, Ananya and Ajju start a new innings of life, but after that the circumstances become such that the Boxing Federation bans Aziz Ali for 5 years. After this, the storm in Ajju’s life ends at the scene where he loses his love forever. Then after losing everything, he is determined to win the battle of life once again and in this way the story of the film Toofan tells the ups and downs of his personal life from the boxing ring.

Overall, the story of the film Toofan, set against the backdrop of the game, is similar to ordinary Bollywood films, in which the hero sets out on a new journey after the heroine’s death. Well, we will not end the entire suspense of the story of this movie here. Our aim is to give its review (Toofan Movie Review), then let’s talk about the direction and other aspects of the film.

Farhan Akhtar and Rakesh Omprakash Mehra have given excellent sports films like ‘Bhaag Milkha Bhaag’. The pair has come back with a sports film titled ‘Toofan’. While the first film was based on the life of legendary sprinter Milkha Singh, the story of ‘Toofan’ is completely fictional. Sports films are being made continuously in Bollywood for some time now and have been successful too. Most are based on the story of the underdog whose ending is known to all, the Toofan also follows the same path.

Director Rakesh Omprakash Mehra knew he didn’t have much to tell in a sports story. In the name of sports, he had the story of a young man who dreams of becoming a boxer and then tries to earn a name by working hard. That’s why he also put in a track with two different religion lovers. He has shown how in today’s era, problems come from both sides in getting married to Hindu and Muslim and after marriage. 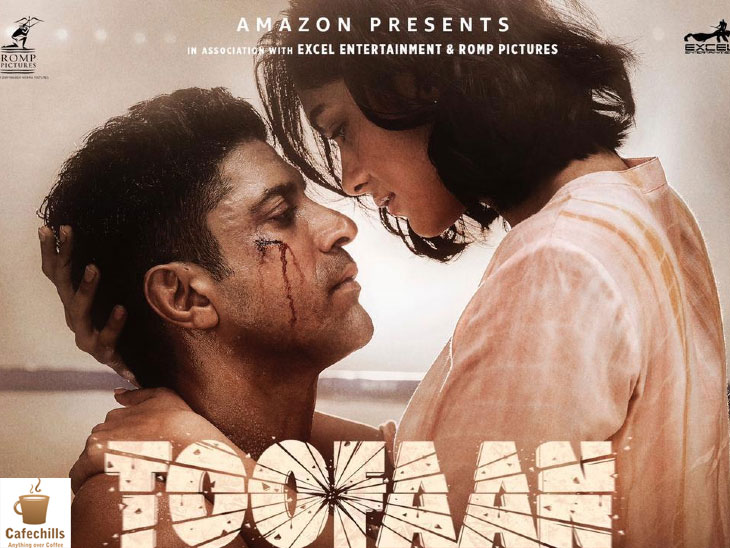 Despite the average story and less than expected sports drama, what has made the film Toofan worth watching is the strong performance of its cast. Both Dongri’s Gunda Ajju and National Boxer Aziz Ali have been played well by Farhan Akhtar. While Mrunal Thakur plays the role of Ananya, Mrunal smiles on the screen and goes straight to the heart of the audience. At the same time, what to say about Paresh Rawal’s acting, the character in which an artist like him performs, it seems real. Apart from these, Supriya Pathak, Vijay Raj, Hussain Dalal and Darshan Kumar also attract attention in their respective roles.

What are the flaws

Now that the film is reviewed, it is also necessary to mention the flaws. So, if seen, compared to what the audience expected from the film Toofan, this film does not seem to be quite up to the mark. The story is completely predictable, which only earns it average film status, while it also misses the thrill of sports drama.

Why should you watch

Now let’s talk about why the film ‘Toofan’ should be watched: this movie with average entertainment is a good time pass for this weekend. Especially the performance of the actors is worth watching, especially the fans of Farhan Akhtar, the audience is not going to be disappointed by his performance.

The dialogues of the film are excellent, Cinematography is superb and Boxing scenes look real. Overall, this storm is not strong enough to take the audience away in emotions and thrills but still worth a watch.