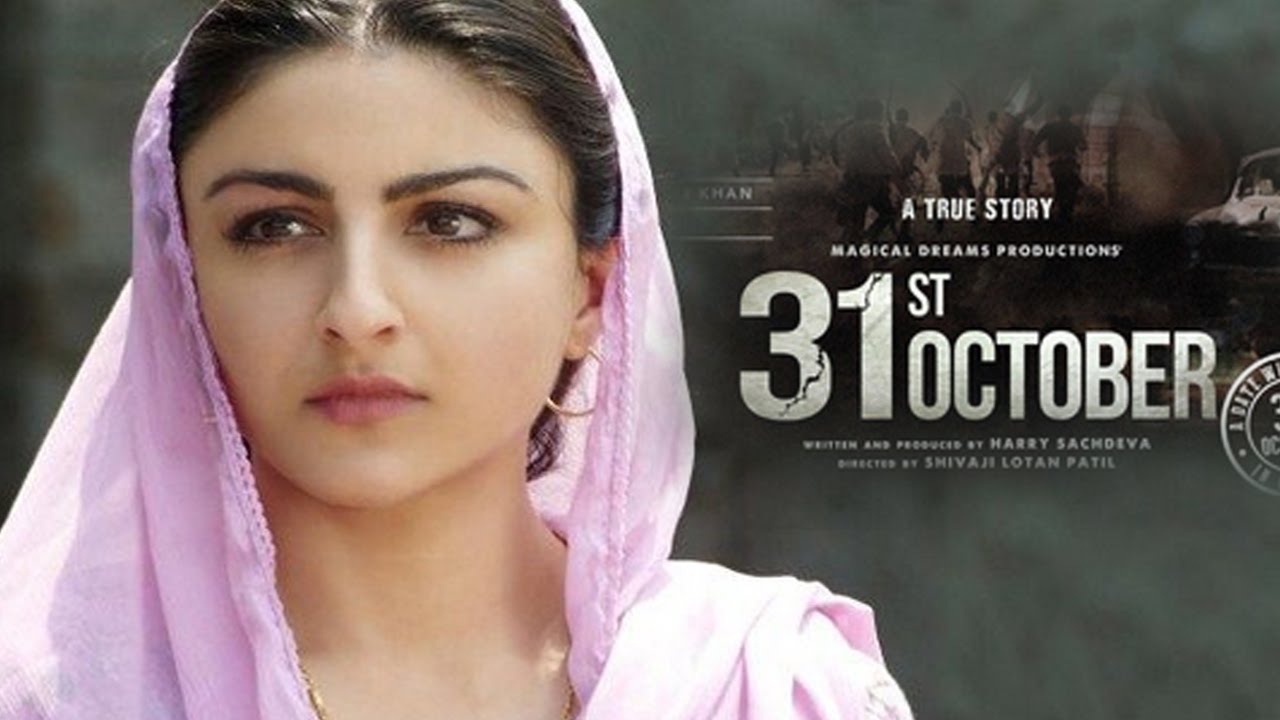 A thriller film based on incidents after Indira Gandhi’s death on 31st October 1984. It revolves around a Sikh family caught in an uproar influenced in a portion of Delhi among the Sikh mobs.

Story:
On 31st October 1984, Indira Gandhi is assassinated by her body guards. The movie story starts after this incident. Congress Party and local police get into a conflict in which 2000 Sikhs lose their lives and numerous more bear immense loss of property and deep rooted scars.

In a matter of hours, Delhi dives into chaos where one time friends and neighbors turn on each other. The whole Sikh group is named as traitors by government officials in venomous speeches that turn the masses against their brothers.

Devender Singh (Vir Das) and his family are stuck in this anarchy and try to escape from Delhi to a safer location. Their companions Pal, Tilak and Yogesh come to their help and get them out of the entanglement. But the journey to Devender’s home is difficult as they witness lot of massacre on the bloody streets of Delhi.

Soha Ali Khan and Vir Das attempt to be true yet don’t have much to do. Devender for all intents and purposes spends the entire second half sitting, dozing, huffing and puffing to battle his low pulse.

Amazingly, the film is just 102 minutes in length, and you can see a feeling of genuineness in it.

Overall, it is a story of human emotions, conflicts, survival and friendship.