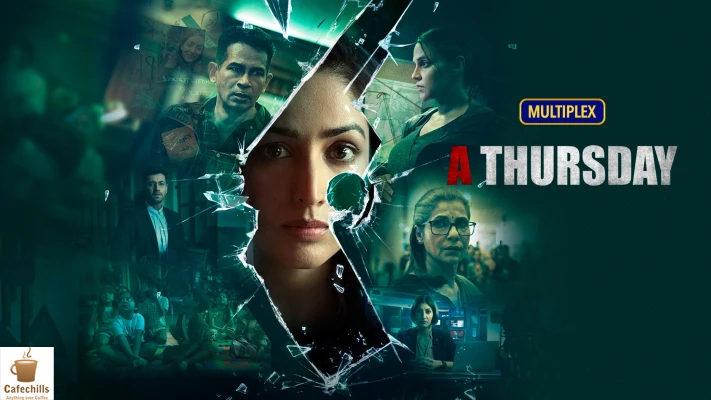 A crime thriller and hostage drama movie to captivate the audience and hostage drama is not something easy to handle. A Thursday Movie is presented as a female-oriented movie and this movie has been released on Disney+ Hotstar where it can be downloaded.

The story of the movie is about a girl named Naina (Yami Gautam). She has studied law but she is a teacher in a playschool. Just before her 30th birthday, Naina takes 16 children studying in that school as hostage. She calls the police herself and informs them about it.

She says that she has some demands and if they are not fulfilled, she will kill all the children in her custody one by one. Her biggest demand is that she wants to talk face to face with the Prime Minister of the country, Maya Rajguru (Dimple Kapadia). Now the question is why is Naina upto all this? What is her motive in having a talk with the Prime Minister?

Additionally, an essential point has been conveyed, but the manner in which the story is presented practically dilutes the serious situation. You anticipate what will happen prior to the climax. This movie creates the impression that you are being compelled to feel the emotion that Naina does.

A Thursday Movie – Direction and Cinematography

As a director, Behzad Khambata occasionally astounded the audience, but his lack of writing weakens his efforts. The revelations at the conclusion elicit strong emotional responses from the audience. The movie features no musical numbers and in terms of background music, it could have been improved. The camera movement effectively captured the important moments, allowing the audience to retain the movie’s main elements. 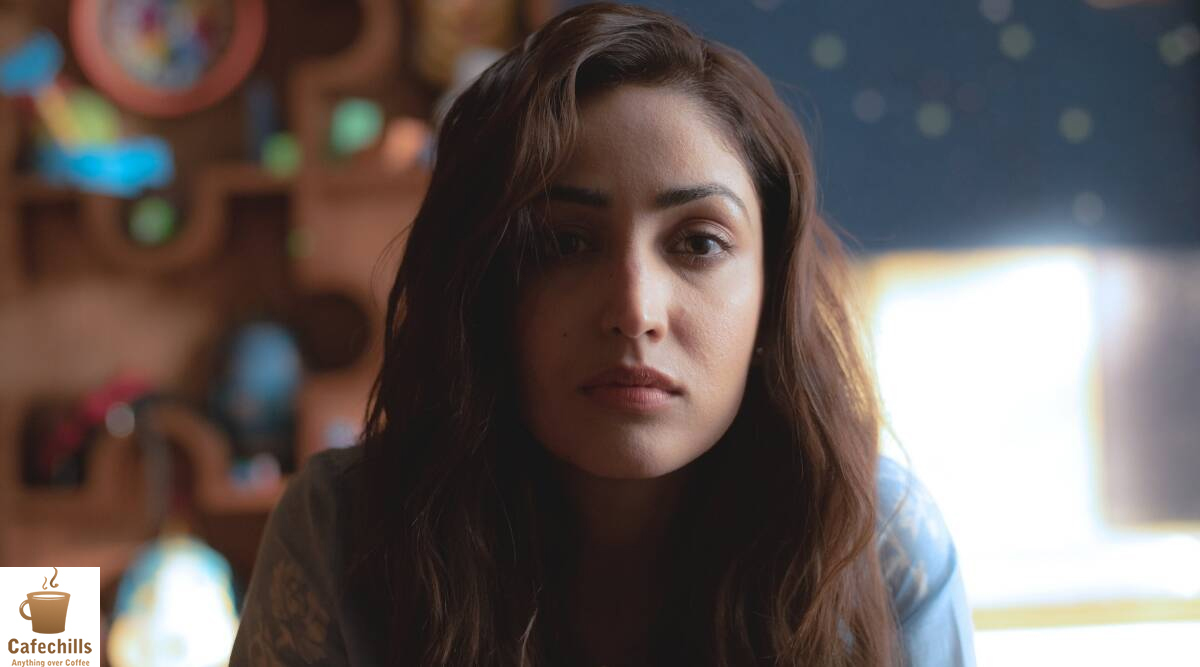 Yami Gautam is attractive in her role. Several times, she adds value to her character. That is to say, her acting lifts the movie significantly. She has an uncanny ability to switch from an innocent and a terrifying expression on her face in an instant. She maintains the audience’s interest throughout the performance with her acting abilities.

Dimple Kapadia and Neha Dhupia also play key roles in the film, and both deliver outstanding performances. Neha Dhupia’s involvement is inadequately written. Dimple Kapadia’s acting is excellent, yet her portrayal of a Prime Minister reveals her to be extremely meek. Atul Kulkarni is a legendary actor who requires no introduction. While his performance could be improved, he nonetheless impresses with his acting.

All of the performers have been intertwined into the character of Yami in this scene. Except for Yami, no one is given any weight. Maya Rajguru, played by Dimple Kapadia, is the lone standout character because she’s a pivotal character in the movie’s narrative.

‘A Thursday’ is marketed as a female-centric movie in which a lady supports women’s rights. It possessed all of the characteristics of a superb movie. This is a suspense movie, but everything unfolds really well. Additionally, the issue of media being downgraded for TRP has been demonstrated. In general, it’s an ordinary movie but a serious message is presented to the audience.