Brahmastra, starring Ranbir Kapoor, Alia Bhatt, and Amitabh Bachchan, has finally arrived in theatres. With a budget of around 400 crores, the VFX-rich movie was produced. This movie’s title is Brahmastra, and it has the aura of being the best Hindi movie ever made, with the best cast and the most advanced technology. Read Brahmastra Movie Review to know more.

Amitabh Bachchan begins the movie with a voiceover describing ancient weaponry, including the Brahmastra. The story begins with a young DJ named Shiva, who lives a unique lifestyle. At a party, Shiva meets Isha, and she falls in love with him at first sight. In the meantime, Shiva sees and hears many such things that are invisible to the average person. Shiva initially believes something is wrong with him, but he eventually realises that these occurrences have a different purpose.

Shiva and Isha work together to unravel this enigma. In the interim, they seek the guidance of Guruji, who can show them the path. It would be best to watch the movie to learn what happens next. The story’s beginning is pretty exciting and appears to be a superhero tale. For 45 minutes, you are restrained and unsure of what will occur next. Suddenly, the plot turns unexpectedly, and the love story begins with dancing songs.

The beginning of the movie’s first half is strong. In some situations, both the visual effects and the action are excellent. You are attempting to comprehend Astra-Verse when Ranbir and Alia’s love story comes into play. The concept of love, at first sight bores you and seems somewhat irrelevant here. You anticipate that the romance plot will conclude in the second half, but it does not. The scenario of Ranbir realising his power is slow and unnecessarily stretches out the movie.

The audience anticipates a stronger conclusion from the movie, but even there, they are dissatisfied. There are scarcely any scenes in the twenty-minute-long action segment that induce goosebumps. When Ayan Mukerji, the movie’s director, stated that he wished to create a movie with such impressive visual effects that audiences would forget about Marvel, it was only natural for the audience to feel nervous.

Overall, Ayan has only accomplished two positive acts. The concept of his movie is original and intriguing, and the visual effects are Hollywood-quality. The VFX effect in the movie is one that you will likely encounter for the first time. As a result, the audience will have a novel and spectacular experience. It is allegedly the most expensive movie ever produced in the country. Brahmastra Movie Budget is around 400 crores, which has been spent on visual effects (Source).

The movie begins with a cameo by Shah Rukh Khan, and the longer he stays on screen, the greater the audience’s excitement. Ranbir has a commendable effort, whilst Alia sparkles on the big screen. The first appearance of Ranbir Kapoor and Alia Bhatt together in this movie is an exciting development for movie buffs. The cameo characters greatly supported the movie.

Ranbir Kapoor plays a superhero in this movie, although in several instances, he appears exhausted. Alia Bhatt lends the movie a charming quality. Amitabh Bachchan lends seriousness to the movie. Shahrukh Khan’s cameo is successful. Nagarjuna was given less room, yet he played a significant role. Dimple Kapadia plays a minor role in the movie. Mouni Roy’s performance as the Villain is excellent, but her part is lacklustre. In general, everyone behaves normally. Nobody’s performance is excessive.

Although the songs in the movie are irrelevant to the plot, they are still captivating. Background music in Brahmastra creates the ideal atmosphere, especially during action moments. On the other side, the music of the songs composed by Pritam and Amitabh Bhattacharya is slightly superior. Three of the movie’s songs are romantic and sung by Arijit Singh.

The cinematography is excellent. In a few situations, the movie’s use of camera and visual effects (VFX) generated magic. Action moments are also excellent. The movie’s visual effects are highly realistic and fast-paced. Those VFX-enhanced action scenes give the audience the chills. Regardless of how expertly the green and blue screens are utilised in the shot, they cannot come to life without a strong VFX team. Therefore, the editors of this movie have done their utmost to bring the action scenes to life. 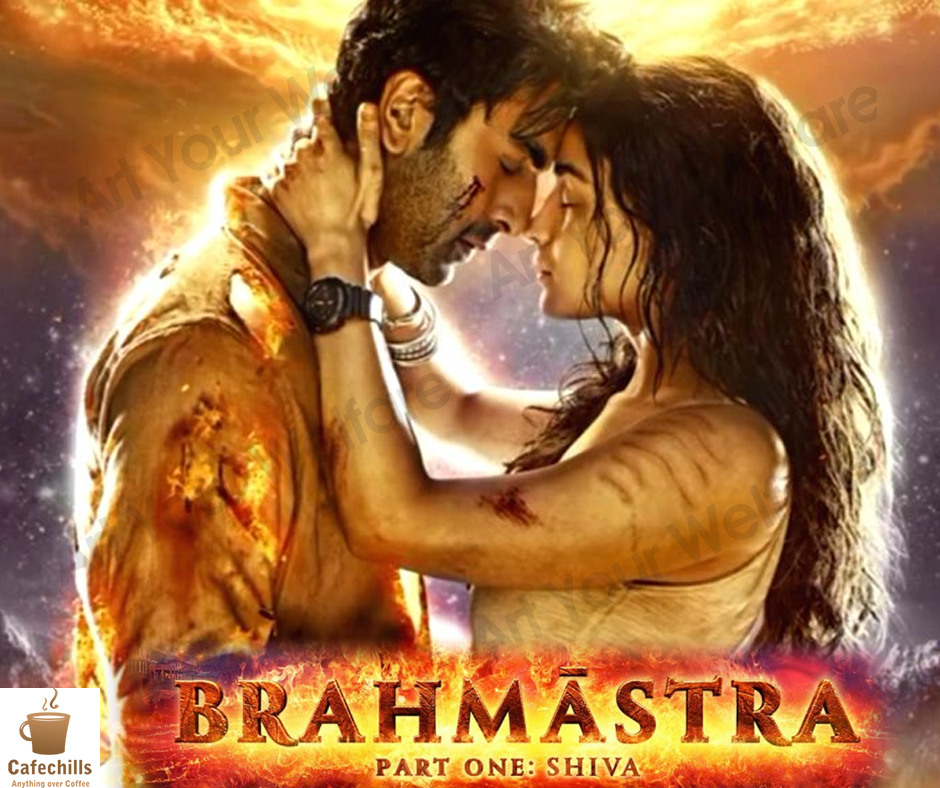 A movie with visual effects and a strong cast, such as Brahmastra, is sufficient to maintain audience interest. The movie’s story is incredibly original, stimulating the viewers from the beginning and keeping them interested until the end. In addition, director Ayan Mukerji has performed admirably. If writer Asim Arora had spent more time revising the script, the movie could have been improved. The primary reason to watch this movie is to experience visual effects on par with Hollywood.

The movie also attempts to impart an experimental flavour to ancient objects. If you are a major fan of Ranbir Kapoor and enjoy action movies, you should see this movie. Brahmastra will be a treat for Alia Bhatt fans and those who wish to watch Ranbir Kapoor and Alia Bhatt on-screen for the first time. The screenplay is filled with action and romance. Extreme visual effects symbolise Indian cinema for the first time appear in the movie.