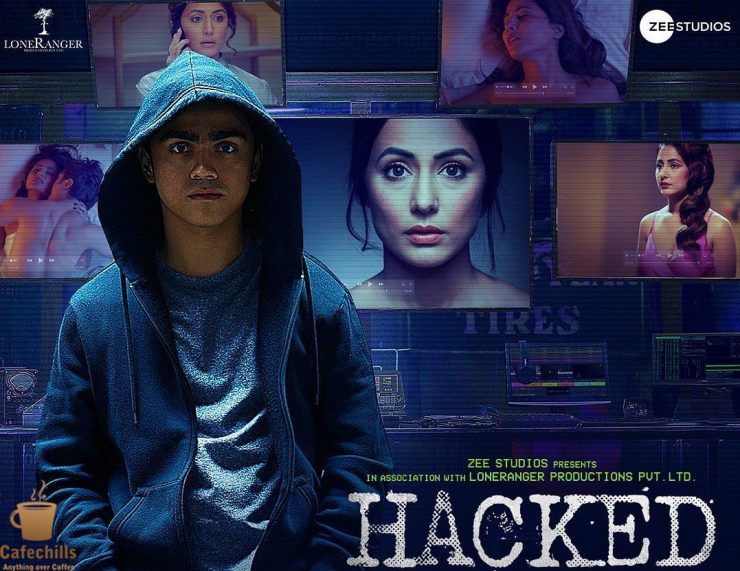 The hacked movie is based on obsession and revenge will be released on 7th February 2020. This Vikram Bhatt’s movie explores the dark side of social media and the digital world. This movie shows how sharing everything on the Internet can be dangerous. This movie is Hina Khan’s debut in the Bollywood industry, before that she was a part of a long running TV show ‘Yeh Rishta Kya Khelata Hai’. This seems to be a blockbuster movie and ready to rock on the box office. This movie was officially announced by the director Vikram Bhatt on 8 January 2020 with its poster.

Hacked Movie Story
This movie is full of love, romance, and revenge. In this movie, a 19-year-old young boy falls in love with an older and married girl. He proposes her, when she rejects him the boy hacks her all social accounts, mobile and laptops for revenge. The teaser of this movie is very much liked by fans.

Hacked Movie Songs
The songs of the movie are enjoyable as the soundtracks of these songs are very awesome. This movie has 8 songs which have a total length of 26:53 minutes. In these songs, there is “Hacked Theme” song as well. The three most popular songs of this movie are “Mehfooz”, ” Ab Na Phir Se” and “Tu Jo Mili”  – these songs are most viewed by fans on Youtube.

Hacked Movie Budget
The hacked movie gets the best review before its release, four out of five and it shows that Hacked movie will cross the budget and proves the profitable movie. People love the movie trailer. This movie is based on cybercrime. The story of this movie is really interesting and fans are very eager to watch this movie.