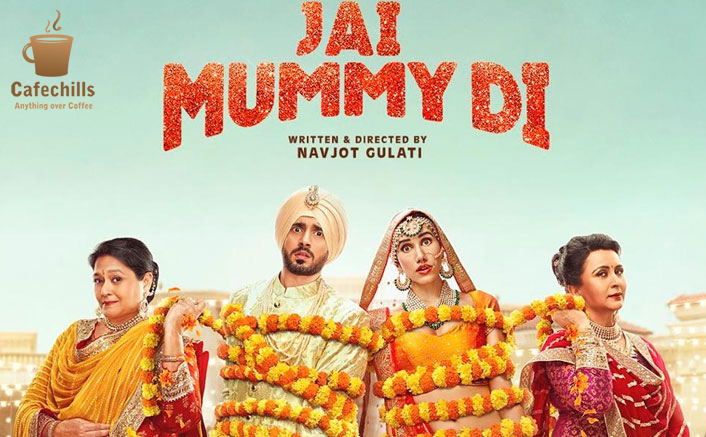 Jai Mummy Di is an upcoming movie which has romance as well as comedy. The story of this movie revolves around two mothers and their kids.

The trailer of this movie was released on 12th December 2019. The trailer depicts the love story of two people who are struggling hard to keep their love story a secret from their respective mothers. In this trailer, there is a good dialogue ‘Sara Bolo Jai Mummy Di’ which is liked by people a lot.

Trailer is so well liked by people that it seems that the movie theatre will have a good crowd.

As said earlier, the story of this movie revolves around two mothers and their kids. Puneet (Sunny Singh) and Saanjh (Supriya Pathak) love each other a lot, but they fear to disclose their love to their mothers. In the earlier days, their mothers Laali and Pinky (Supriya Pathak and Poonam Dhillon, respectively) were known to be best friends, but now they have turned out to be enemies of each other.

When the mothers try to fix the marriage of the couple with the different bride and groom respectively, Puneet and Sanjh somehow decide to get out of the situation and decide to get married with the blessings of their crazy mothers.

Jai Mummy Di is made on an estimated budget of Rs.15 crores including print and advertising cost.