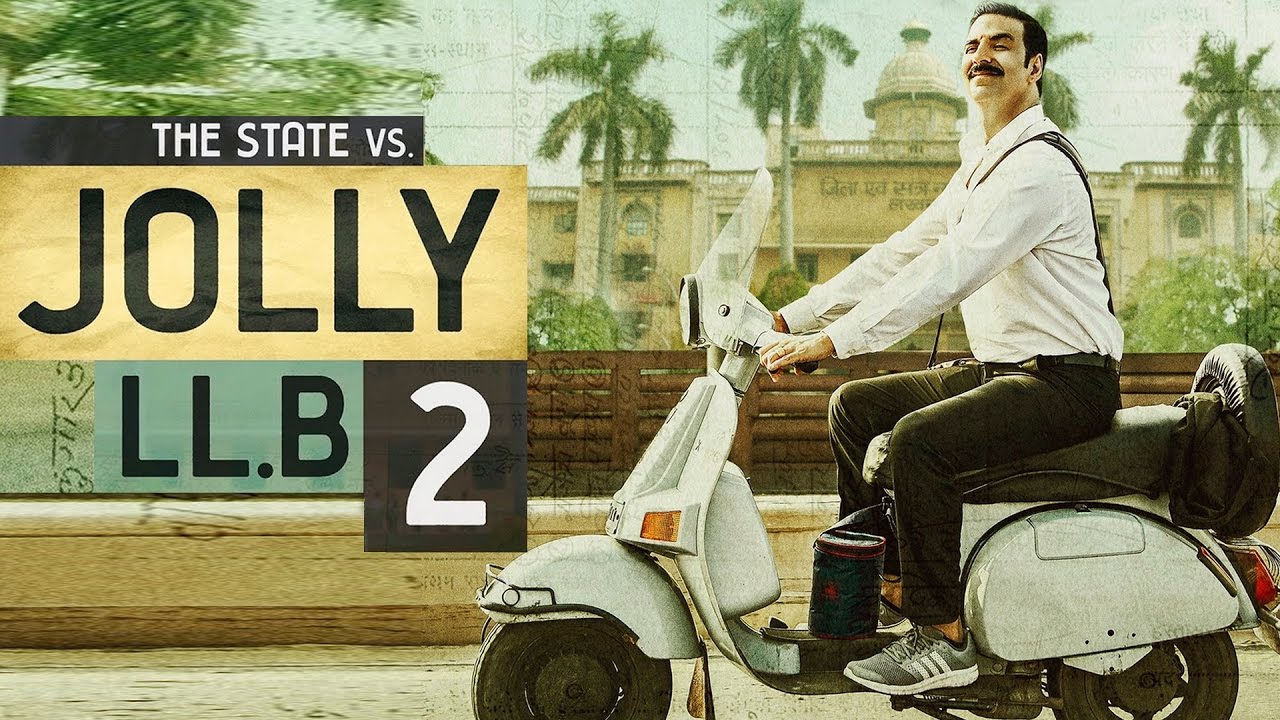 This movie is the sequel of Jolly LLB which had Arshad Warsi in the lead role.

A clumsy lawyer (Jagdishwar Mishra aka Jolly) decides to take the most critical case of his career troubled with corruption and criminals.

Jolly practices in Lucknow high court and wants his own chamber. His father was a stenographer for a top lawyer for years and now Jolly is given the same treatment. Although he assists a top lawyer and takes up small cases to earn for his living.

Promod Mathur (Annu Kapoor) – a top lawyer becomes Jolly’s enemy as time hardens. Jolly decides to get justice in a fake encounter case in which Inspector Suryaveer Singh (Kumud Mishra) is the main accused. This case is much more complicated than Jolly thinks as it involves terrorism, corruption and fake encounters.

Will Jolly be able to reveal the truth forms the climax of the movie.

Music of the movie is good, Go Pagal track could have been a bit shorter. Baawra Mann is the best and beautiful track but has a ill-placement in the movie.

Jolly’s preparation is not shown in the movie. Indian judiciary and how things progress in lower courts is shown quite rightly. Kapoor’s performance is awesome and he has done a good dialogue delivery as well.

Akshay Kumar perfectly fits his role as Jolly. Saurabh Shukla has a stunning performance but this movie has Akshay at his best. 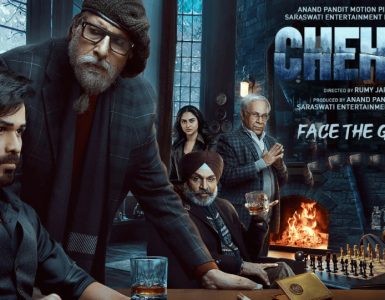 The poem begins before the movie in the powerful voice of Amitabh Bachchan. It is so beautiful that it wins your heart, and you feel that you will see something good. The story is a bit different, and despite being a... 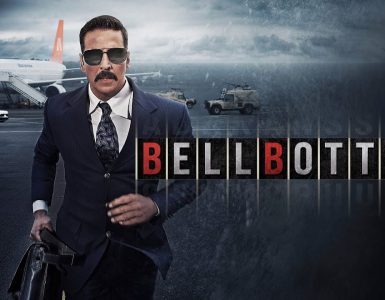 Actor Akshay Kumar has been continuously bringing real life-based stories and unsung heroes to life on the movie screen for some time now. The movie Bell Bottom is also a sequel to this. Apart from the subject, the...