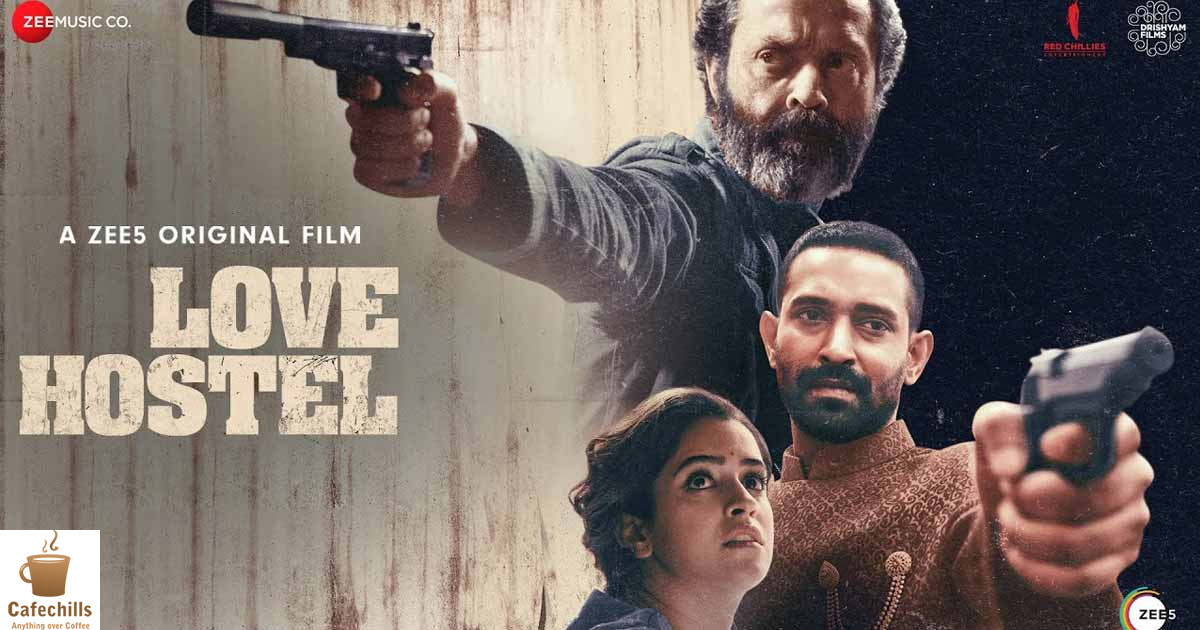 Love Hostel Movie is an Indian Hindi romantic thriller directed by Shankar Raman. This movie is full of mystery and romance tp captivate the audience and it has been released on the OTT platform ZEE5.

The movie’s story is based on a couple from Haryana who runs away from their family and gets married. They get a place to stay, which has been named Love Hostel. As it is a Hindu Muslim wedding, there is a lot of family drama. A legislator’s grandmother wants to kill the granddaughter who ran away to marry a Muslim boy.

Love Hostel is the story of an honour killing. There are various aspects in the movie; a gangster who works for social welfare by killing the runaway couples, a police officer who is of a noble mind, and a gay love story angle with the beef issue. All this melodrama in one movie is a bit difficult for the audience to bear. One feels like watching the movie hoping that something interesting could happen that would twist the movie’s ongoing storyline.

The story also depicts how politics and power influenced officials can easily manipulate a family or individual within our country based on their religion. Here, the cold-blooded murders in the movie show how blind and narrow-minded one can be against any other religion or community in society. 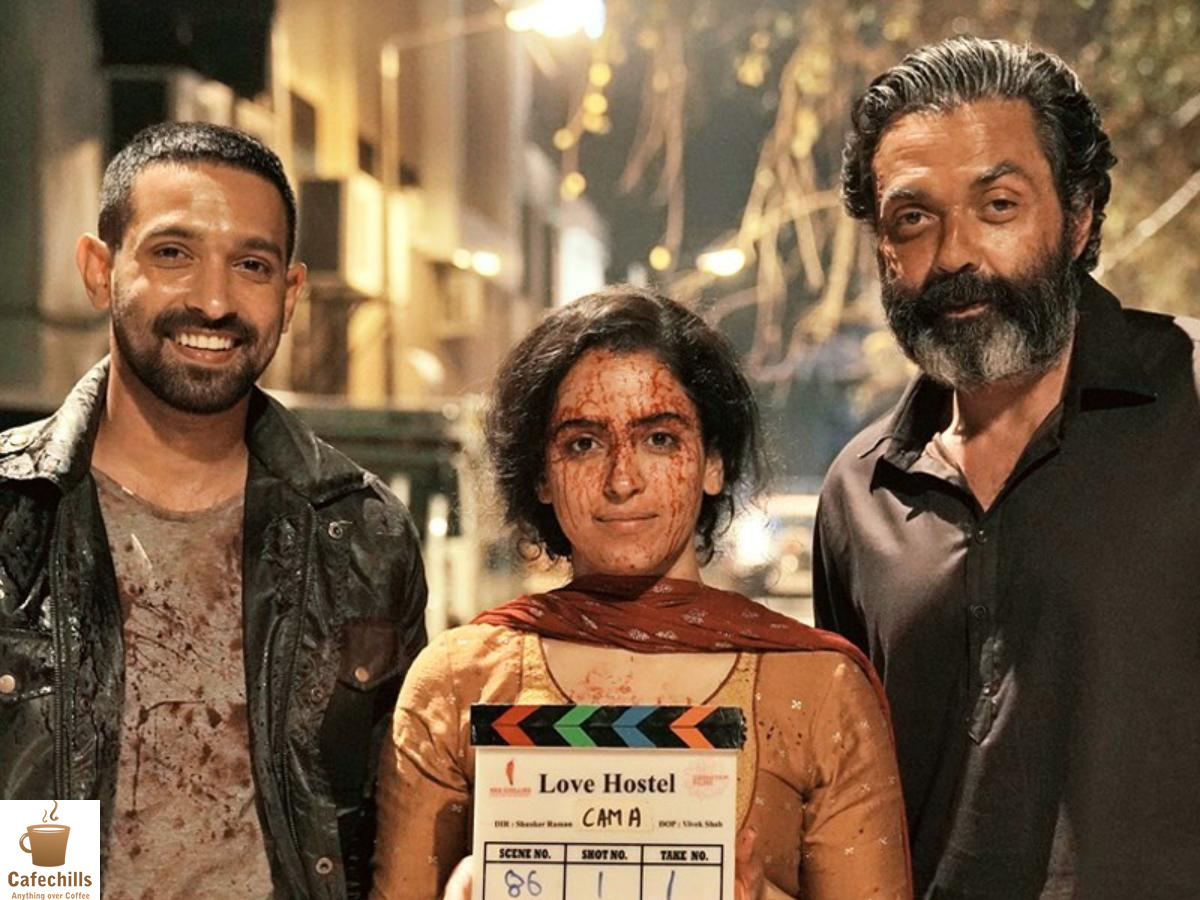 Shankar Raman, the director of the movie, has already stated that the viewers must be very brave to watch the movie. The movie has a lot of bloodshed for the audience to see. The director did an excellent job, despite the fact that the script appeared to be stretched.

The movie’s build-up is flawless; without wasting time, the movie jumps right into its primary plot. There are some scenes in the movie that will leave you speechless. The movie sequences are fairly realistic, much like how crime occurs in real life. The movie is a decent thriller with an excellent ending.

There isn’t much music in the movie, but the editing is flawless. This movie may appeal to individuals who enjoy seeing love and blood on the big screen. The stunning climax awaits the audience as soon as the movie concludes.

When it comes to the characters in the movie, Bobby Deol has put in a lot of effort, which is evident in his expressions and gestures. His character is distinguished by his use of fewer words and his Haryanvi grip.

Simultaneously, Vikrant Massey and Raj Arjun have played their roles admirably, though Sanya Malhotra has shown to be a touch underwhelming in comparison to these two. Throughout the movie, the supporting casts have also offered sincere performances.

The plot of the movie is compelling enough to keep the audience interested. The screenplay of the movie is filled with love and mystery. However, the attention was on the massacre rather than the movie’s message, and the movie did not make much of an impression on the audience in terms of romance. The image in the mind to be ordinary due to some script faults and a lacklustre supporting cast. Overall, the movie is only available for viewing once only.