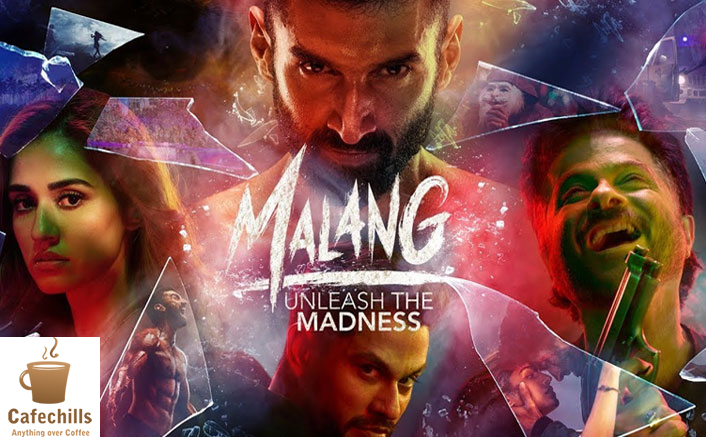 Malang Movie is a Bollywood Action as well as a Romance movie.

After directing movies such as Aashiqui 2, Murder 2, Ek Villain, Kalyug , Mohit Suri is back with Malang. In Malang Movie, we see an honest Romance between Aditya Roy Kapur and Disha Patani. This movie seems to be an action thriller.

As you all know that Disha Patani dies in the middle of the story in most of her movies, in this movies also history seems to repeat. Aditya Roy Kapur seems to take revenge for his girl.

Aditya Roy Kapur’s presence in this movie is amazing as he is doing an action thriller, usually he is seen only in romantic movies.

Disha Patani’s bold look in the movie seems to be quite good and her performance is outstanding.

For an unpredictable story, original songs and outstanding performances – watch this movie!