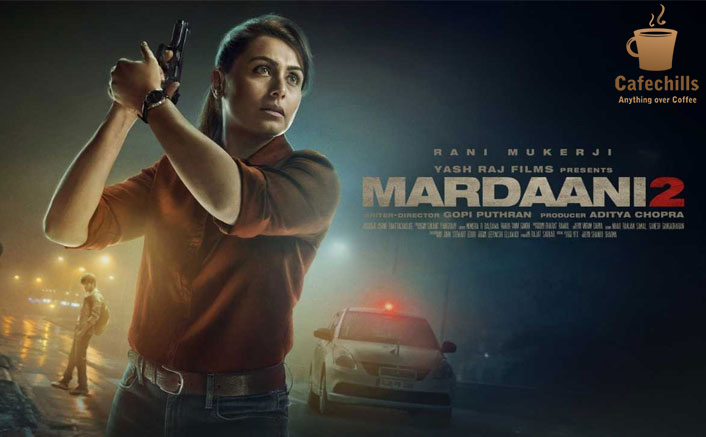 Gopi puthran’s Mardaani 2 serve as a mirror to society. There is not much time when the country was shocked by the heinous crimes of Unnao and Bangalore. There were voices all around that rapists should be sentenced to the strongest possible punishment. Mardaani 2 also revolves around the same topic. There have been many movies in the past with the same theme but mardaani 2 comes with a pulling flair.

A young boy constantly committing heinous crimes raped a girl in kota. It seems like Sunny (Vishal Jetwa) is goth and lunatic the way he committed it. The investigation is being carried out by Shivani Roy ( Rani Mukherji). Sunny challenges Shivani several times and they seem to be playing hide and seek. He escapes many a times and this spoils the image of Rajasthan police. The story raises a question why sunny is doing so and will Shivani be able to catch him? The movie stays on the plot and didn’t lose the track. It talks about equality between men and women. It talks about so many relevant things that need to be done.

It also leaves several questions that need to be answered by the people, by the society.

Rani Mukherji played a very bold role as  inspector and was phenomenal. She emotional as and when the story demands. She is right out there in every single scene and

Vishal Jetwa is the real hero of the movie. He is horrifying. You love him for his acting at the same time you hate him for his character. You fear him. You want to kill him for heinous crimes he committed. Just powerful is his act.

The writers too have done a brilliant job. The way dialogues were framed speaks lot about the writers.

All in all the movie is good in all ways. The makers knew very well what the audience would be expecting after MARDAANI (Part 1). It motivates everyone to change something in personal life immediately – the way women are seen.

The total collection of the film in its first week to Rs 28.05 crore.