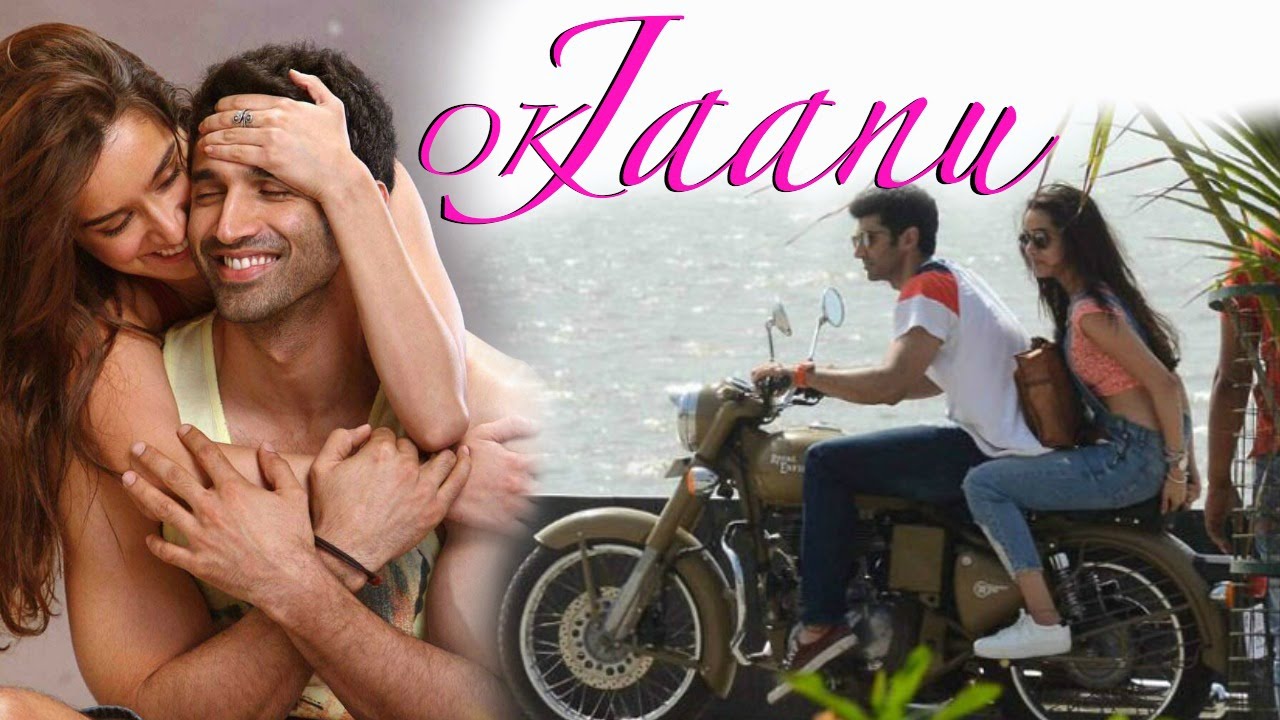 This movie is the remake of the Tamil Hit movie O Kadhal Kanmani (2015) which was directed by Mani Ratnam.
OK Jaanu is a story about a young couple who opt for a live-in relationship as they both do not want any commitment and are career oriented.

The movie starts with Adi (Aditya Roy Kapur) coming to mumbai by train and he tells Tara (Shraddha Kapoor) not to kill herself from the other side of the track. They don’t meet face to face for the first time.

Later on they meet at a wedding, where they talk and exchange mobile numbers. Adi is a video gamer who wants to compete with Mark Zuckenburg when he reaches America. Tara is an architect who wants to take on the world after pursuing a degree in Paris.

The chemistry between Adi and Tara strikes instantly and they are on the same page as far as marriage is concerned. After some meetings, they decide to stay together. So they ask Adi’s family friend Gopi Uncle (Naseerudin Shah) if Tara can stay with them. Initially Uncle doesn’t agree but later on agrees, thanks to his wife Charu (Leela Samson).
Charu is an Alzheimer’s patient who is currently in the second stage and keeps forgetting even small things like having a meal. Luckily,she remembers her husband whom she fondly calls Paplu. Gopi takes care of his wife, cooks for her, cleans and does all the household chores for her.

Adi and Tara observe the elder couple which change certain notions about commitment in their minds.

Career or love? What should the young couple choose? Tara gets admission to a University in Paris meanwhile her mother tells her to marry Adi. Adi’s game is selected by the American Company and he has just 10 days to go. What happens next form the climax of the movie.

A.R.Rahman’s music for the movie is awesome. The remix of Humma Humma is quite good. The title track “Ok Jaanu” and “Enna Sona” are likeable.

A heart warming romance and good enough to keep you entertained till the end. A must watch for all generations!!!