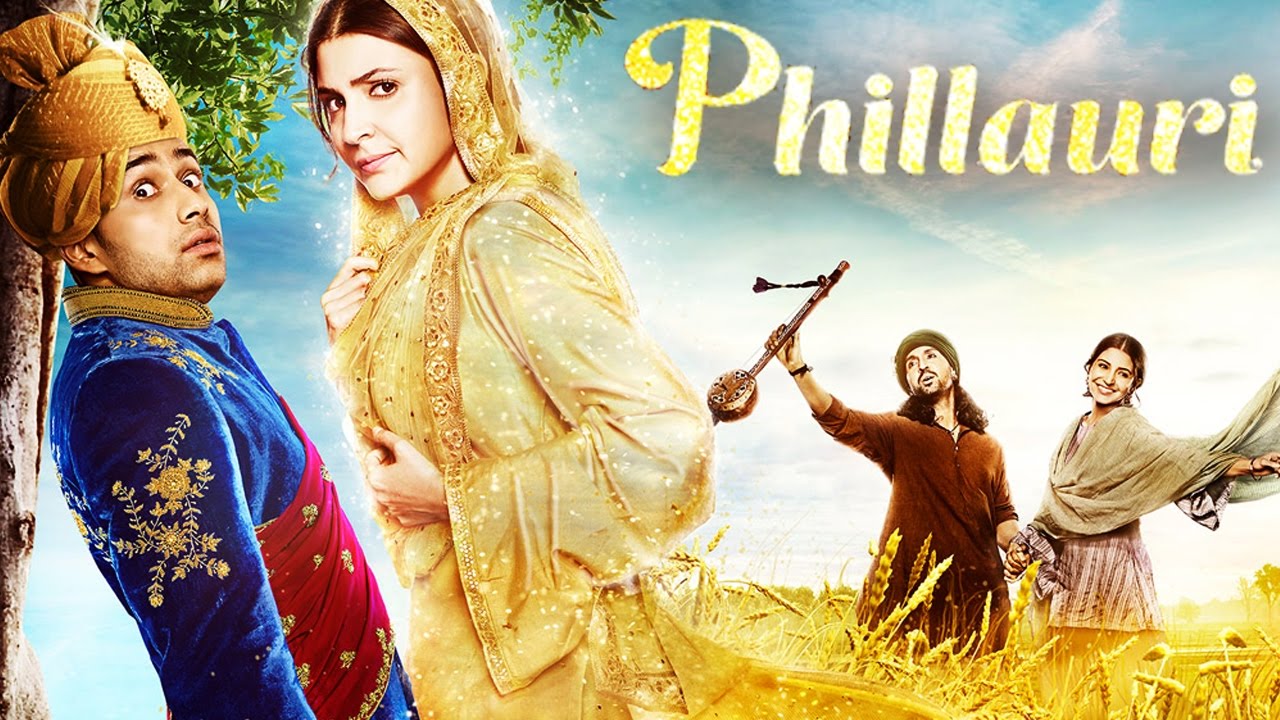 Phillauri is the second production venture of Anushka Sharma which stars Anushka Sharma herself as a “friendly ghost”. This movie is a new kind of love story.

Kannan (Suraj Sharma), a Canada return guy wants to get married to his childhood sweetheart Anu (Mehreen Pirzada) in Amritsar. Three years abroad, Kannan has few western habits like regular intake of weed. Kannan seems to have lost interest in wedding due to Indian traditions which upsets Anu a lot.

Kannan is declared a ‘manglik’ and is asked to marry a tree to solve all his post marital problems. Kannan does not agree initially but gives in as everyone forces him to. Later he finds out, he actually married a Ghost of a girl, Shashi (Anushka Sharma) whose soul lived on that tree.

Two love stories run parallel in this movie – a fresh concept in the modern era. Kannan’s first encounter with Shashi is all fun which makes the movie a light comedy one.

This movie is based in undivided Punjab in the pre-Independence era and the love story of Phillauri and Shashi is quite unusual.

Music of the movie complements the story very well. Songs like “Dum Dum” and “Sahibaa” are really nice.

The movie does not engross the audience much but it is a light hearted story. Watch it for the lovely chemistry between Diljit and Anushka and their performances. 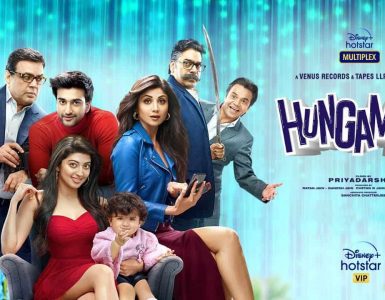 After 8 years with Hungama 2, Priyadarshan and Shilpa Shetty returned to Bollywood after 14 years, but both could not impress through this film. ‘Hungama’, made in 2003, is a great comedy film, but its... 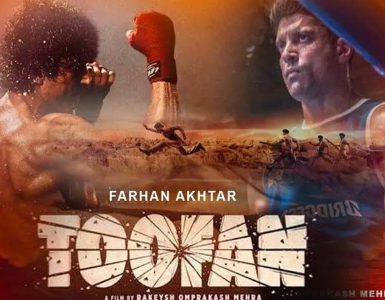 Farhan Akhtar’s most awaited film ‘Toofan’ has been released on Amazon Prime Video on July 16 and with this the long wait of the fans has also ended. It is worth noting that while the film has had to...