Veerey Ki Wedding as the name suggests it is about a guy called Veer and has a brave heart. Veer (Pulkit Samrat) is a dilli ka chhora and falls in love with a dilli ki chhori Geet (Kriti Kharbanda).

Veer is the son of a rich businessman Prabhu Arora (Mickey Makhija). His parents want him to settle down but Veer is not so serious about life. He always is available for any girl who is eve teased or in trouble. Geet’s dad Gopi Bhalla (Satish Kaushik) disapproves of the match as he does not like violence. He is a strict follower of non violence.

Balli (Jimmy Shergill), the cousin of Veer is an unmarried guy and is 35 years old. He is a heart broken person and people think that he may never ever marry. He likes Veer and threatens Bhalla that Veer should not be heartbroken, else he will have to face the consequences.

How will Veer prove his goodness to his to be father in law? Will Balli create trouble? This forms the crux of the movie.

Pulkit Samrat plays his character well trying to ape Salman Khan but fails to do so, be it his action scenes or dialog delivery. Kriti Kharbanda is sweet and delivers her role well but is limited by the poor script. Jimmy Shergill’s character is wasted though he manages to walk through most of the scenes effortlessly. Satish Kaushik as Bhalla plays his character well, perfect Punjabi owner of Bhalla sweets, his dialog delivery is great but if script was well written…

The music is average, not a single number is there to hum. It seems as if songs are being forced into the film.

Overall, actors are wasted in the movie with a dull script. Not all marriages are made in heaven. It would be better to spend weekend at home rather than attending this wedding. 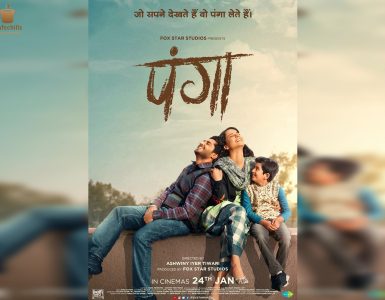 Panga Movie Trailer The trailer begins with presenting Kangana Ranaut’s character Jaya Nigam, a previous Kabaddi champion. Jaya is a mother now and enduring a personality emergency. We perceive how life tosses a... 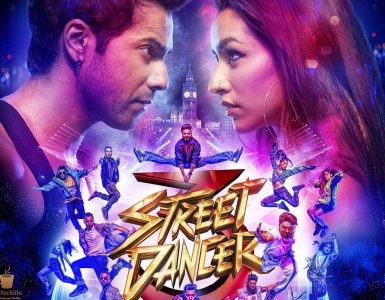