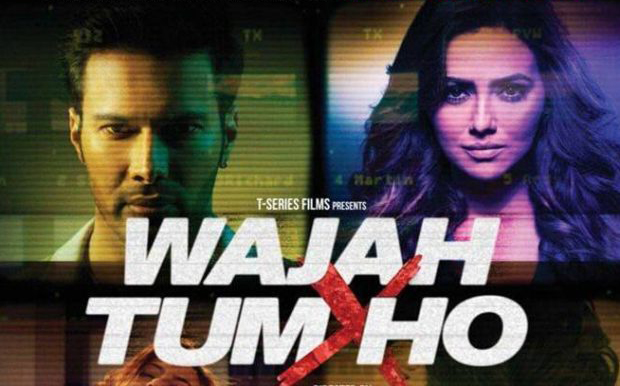 Wajah Tum Ho is another thriller movie releasing at the end of the year 2016.

The film starts off with a murder as a typical thriller movie. A corrupt cop ACP Ramesh Sarnaik is dead. The merciless murder episode gets telecasted on GTN (Global Times Network) whose CEO is highly influential Rahul Oberoi (Rajneesh Duggal). As the entire murder gets telecasted on GTN, everyone suspects Rahul. A sincere inspector Kabir Deshmukh (Sharman Joshi) is the investigating officer on this case and he leaves no doubts for the case.

Rahul Oberoi’s case is represented by his legal head Sia (Sana Khan). Sia is in love with lawyer Ranveer Bajaj (Gurmeet Chaudhary) who is helping Kabir in investigating this case. Ranveer knows that Sia is opposite to him fighting the case but still supports Kabir.

Inspector Kabir thinks he has been able to crack the case and then two more people get murdered in the same fashion as ACP Sarnaik. How these people got murdered and who is behind them? What happens to the love story between Sia and Ranveer? Can Inspector Kabir successfully solve the case? All these form the crux of the movie.

The last part of the movie is a bit dragged else it would have been a super thriller. Overall, a decent thriller movie with a good mixture of masala and entertainment.