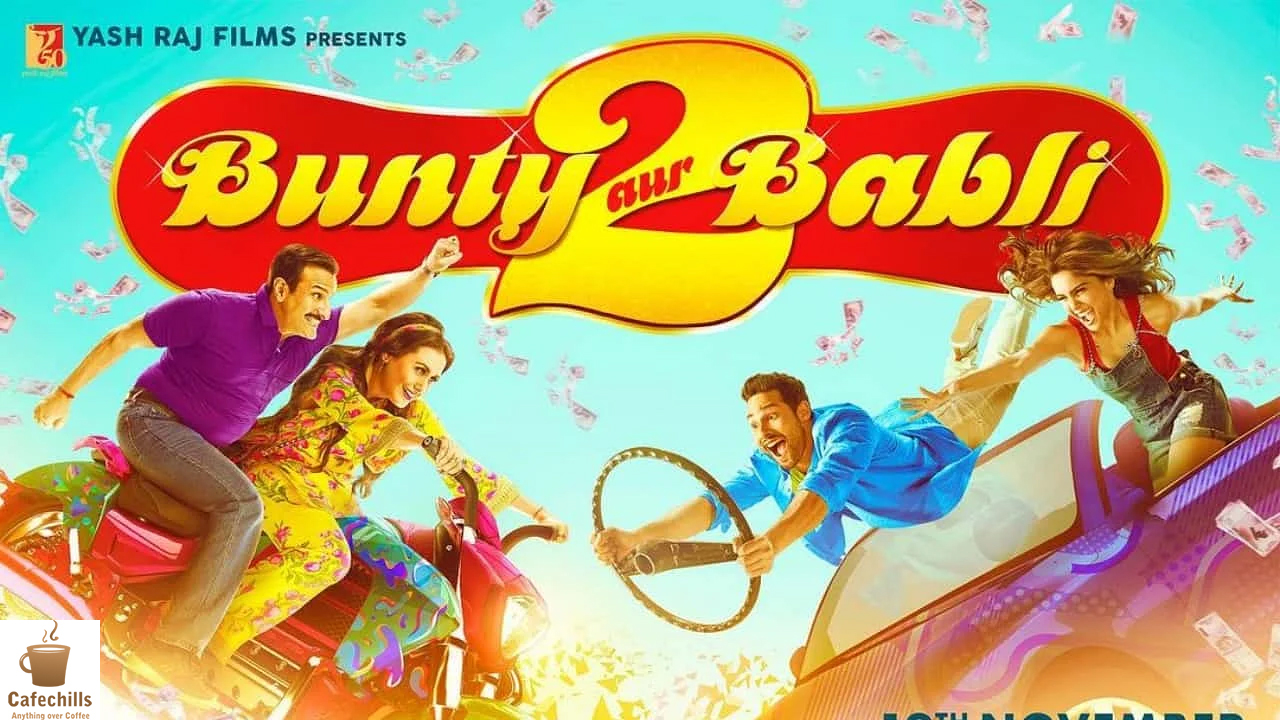 The tale revolves on two young couples. Because of the unlawful use of their trademark, Vimmi and Rakesh (Saif Ali Khan and Rani Mukerji) realized that their brand name was being misused. For this reason, Vimmi and Rakesh have decided to catch the new gang, which includes Kunal (Siddhant Chaturvedi) and Sonia (Sharvari), right away so that they can show that they are innocent.

Vimmi and Rakesh are told by Jatayu Singh (Pankaj Tripathi) that they must catch Kunal and Sonia in order to avoid prosecution. In order to get their hands on the newest Bunty and Babli puzzle, Vimmi and Rakesh will have to devise a strategy. The movie portrays all this.

Varun V Sharma directs the movie, and his direction is excellent. The first act of the movie is superior to the second act. The movie features no fresh material. The movie’s narrative and photography are both excellent. This time, the joy of that thump is not in its soundtrack. Nonetheless, the movie’s soundtrack is poor. 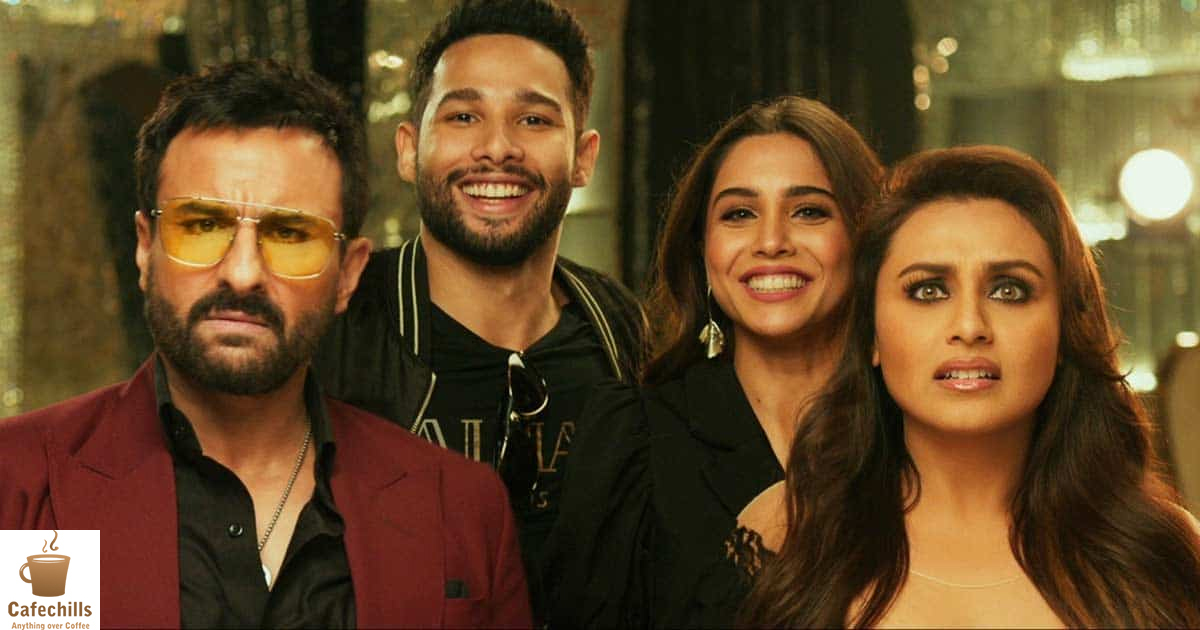 In terms of performance, Saif Ali Khan’s effort is admirable, however his performance falls short of that of Abhishek Bachchan. Rani Mukerji, too, has done a fantastic job. Siddhant Chaturvedi has to work on himself even harder. Sharvari Wagh looks stunning in the film, and her performance is as impressive.

Pankaj Tripathi, as always, will delight you in this film as well. Even in brief sequences, he has won hearts. Rani Mukerji was expected to deliver more. The remainder of the cast likewise contributes admirably to the movie.

The film’s DNA is really powerful. Rani Mukerji has done all possible things to keep the buzzing magic alive in Bunty Aur Babli 2. The youngsters that watch this new movie will like it.

However, if you go to see this movie with the expectation of the first Bunty Aur Babli, you will be disappointed, since the second Bunty Aur Babli is nothing near as good as the first, which you can watch just once. Bunty Aur Babli 2 is a mediocre film in general.