Chup: Revenge of the Artist Movie Review (2022) | Cast and Story

After a long time, Bollywood will once again be green. With this dramatic crime thriller, Chup: Revenge of the Artist, Sunny Deol makes his long-awaited return to the silver screen. It appears that Sunny Deol’s return is about to generate many buzzes. Fans eagerly anticipated the release of Bollywood superstar Sunny Deol’s movie. Read Chup: Revenge of the Artist Movie Review to know more.

The protagonist of this psychological crime thriller is a murderer who ruthlessly murders the movie’s critics. This murderer believes that a movie’s success or failure is determined by its critical reception. In addition, the killer murders with extreme brutality, sometimes shattering the body into pieces and leaving such deep wounds on the body that everyone’s soul shudders upon seeing them. Numerous movie reviewers are assassinated throughout the metropolis; thus, terror has spread throughout the city, and critics are terrified to review any movie.

Arvind Mathur, the chief of Mumbai’s Crime Branch, is in charge of investigating the series of murders in the city. In this circumstance, the inspector searches day and night for this eccentric psychotic killer. In this endeavour, they seek the assistance of a criminal psychologist named Zenobia. On the other side, the movie also concurrently recounts the love tale of Danny and Nila, two entertainment reporters.

But the question arises as to why this is the case. After all, the killer is not murdering everyone because his movie gets negative reviews. However, he is also murdering individuals who write positive reviews of the movie. The movie attempts to investigate this enigma and determine why this serial killer is ruthlessly murdering reviewers. It will be fascinating to observe how Inspector Mathur locates this serial killer.

R Balki has always prevailed as a director. How he adapted the story for the cinema is pretty intriguing. In his manner, he criticized the reviewers and the movie review system. The movie’s pace is its weakest link, but you are never bored due to its fantastic suspense, thrill, and innovative concept. The movie’s first half is strong, while the second half appears relatively poor. The movie occasionally seems somewhat predictable, yet it still maintains your interest.

Even though other movies have been created on serial killers, this is the first movie about serial killers who murdered movie critics, whose story is unique and intriguing. The movie’s murder sequences are horrible, but the script requires them. The imaginative storyline of the movie makes it look like a lot to watch. The movie’s dialogue is crafted humorous, making it watchable.

Sunny Deol’s appearance on the big screen is a delight for his admirers. He looks fantastic in the character of a police officer due to his impressive acting. Because he plays the leading character, he is solely responsible for the success of this movie. Dulquer Salmaan, on the other hand, captivated everyone’s hearts with his exceptional performance. His performance in the movie is likewise excellent. As a murderer, he has been a box office success. Both have performed quite authentically, which is a pleasure to see on television.

Shreya Dhanwanthary is a very talented actress, and the movie director has fully used her abilities. She has performed admirably as a film reporter. Pooja Bhatt made the most of the screen time she was given. The movie also features a cameo appearance by the legendary actor Amitabh Bachchan. Regarding acting, everyone’s work here is exceptional, which indicates that these performers have performed their roles well.

This movie is enjoyable musically for individuals who enjoy vintage songs. The director utilized classic tunes such as “Yeh Duniya Agar Mil Bhi Jaye To,” “Jane Kya Tune Kahi,” and “Kaagaz Ke Phool.” The music of Amit Trivedi is calming to the ears. It is a delight to hear RD Burman’s music in theatres. The movie’s background music is awe-inspiring.

The movie’s cinematography is excellent. As a cinematographer, Vishal Sinha has crafted some breathtaking sequences. He photographed violent situations in a way that made them appear terrific. Other positive parts of the movie include the dialogues, which make the movie more engaging. The outstanding usage of music and camerawork has provided the movie with exquisite execution. 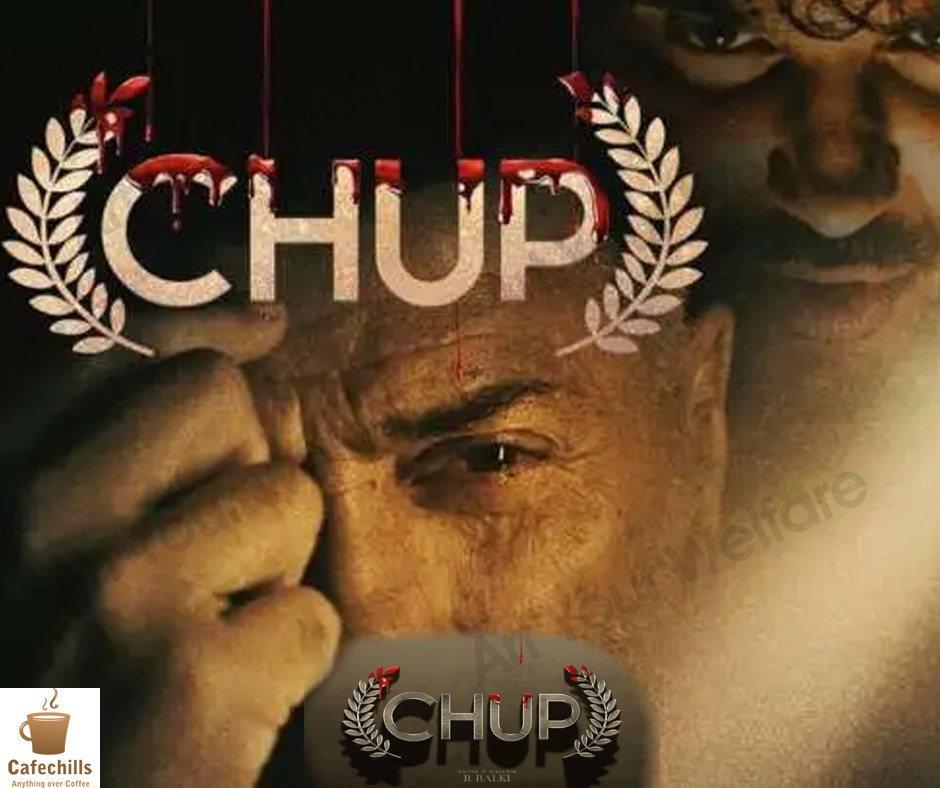 The audience response to the movie has been favourable. The ‘Chup: Revenge of the Artist’ movie starring Sunny Deol has received the majority of positive reviews on social media. Fans of Sunny Deol should view this movie. Additionally, individuals who enjoy crime thrillers should watch this movie.

Notably, instead of showing the movie’s preview to critics, the producers screened it for the general public. The audience hailed the movie as a box office smash on social media. It will be fascinating to observe the box office performance of this movie. Upon leaving the theatre after viewing this movie, you will undoubtedly feel satisfied for having seen a good movie. If you go to the theatre expecting to watch a perfect movie, this is that movie.

The Parle Filmfare Awards South is an annual award ceremony to honor the best of the South Indian film industry. The awards are a recognition of excellence in cinema and a celebration of the best films from South India... 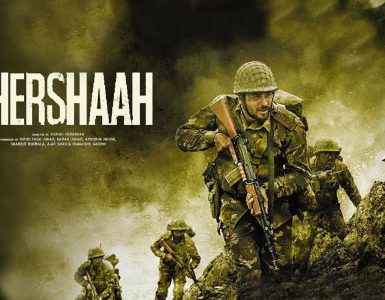 Shershaah based on the life of Param Vir Chakra winner Captain Vikram Batra, a hero of the Kargil war, and it has been released on Amazon Prime. The movie’s name is ‘Shershaah’ because this was the...