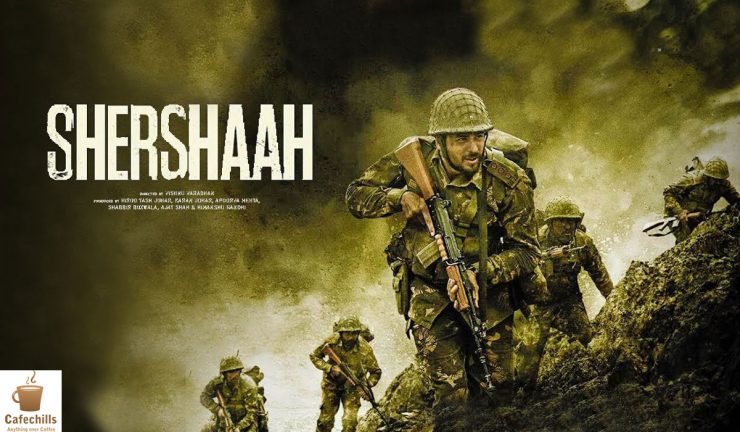 Shershaah based on the life of Param Vir Chakra winner Captain Vikram Batra, a hero of the Kargil war, and it has been released on Amazon Prime. The movie’s name is ‘Shershaah’ because this was the codename or nickname of Vikram Batra in the army.

This movie is based on a story 22 years ago when the Pakistani army had fraudulently entered the Indian border. India fought a war to get them out, and many soldiers got sacrificed in the war.

Vikram Batra’s brothers narrate this story which starts from Vikram’s childhood. Vikram was of a fighter nature since childhood. This scene is very superficial, but still, it could have been written and filmed better to show this stubborn tendency of Vikram.

Captain Batra was born in Himachal Pradesh and had a love affair before joining the army with a girl named Dimple. Dimple was Sikh, and Batra was from a Punjabi background. Dimple’s father does not like that his daughter should marrying someone from another religion, but Dimple does not deviate from love, and the two continue to meet. Vikram first wants to join the merchant navy but then goes to the army, and there he gets his first promotion to the rank of lieutenant.

During this phase, he encounters a terrorist gang and also eliminates them. Then comes the Kargil war, in which Vikram shows his courage. When Vikram kills a big terrorist under his leadership in Kashmir, whose echo is heard in Pakistan, this mission captures the audience.

Then the Kargil war erupts, and Vikram Batra’s bravery is seen again. This man was not afraid at all and used to challenge all the Pakistanis. A fight breaks out at a point, and the Pakistanis begin to overwhelm, then Vikram comes to the front and kills them, but also gets bullets in the chest. The Kargil War scene is well shot, and the last 25 minutes of the film are intense. A strong wave of patriotism flows, which makes you emotional—respect for the army and soldiers increases.

Vikram and Dimple’s love is shown in flashbacks. The film’s story is mainly about Vikram’s military life. The director’s best effort is to show courage and sacrifice so that the viewer feels a boil within himself on the level of emotion. 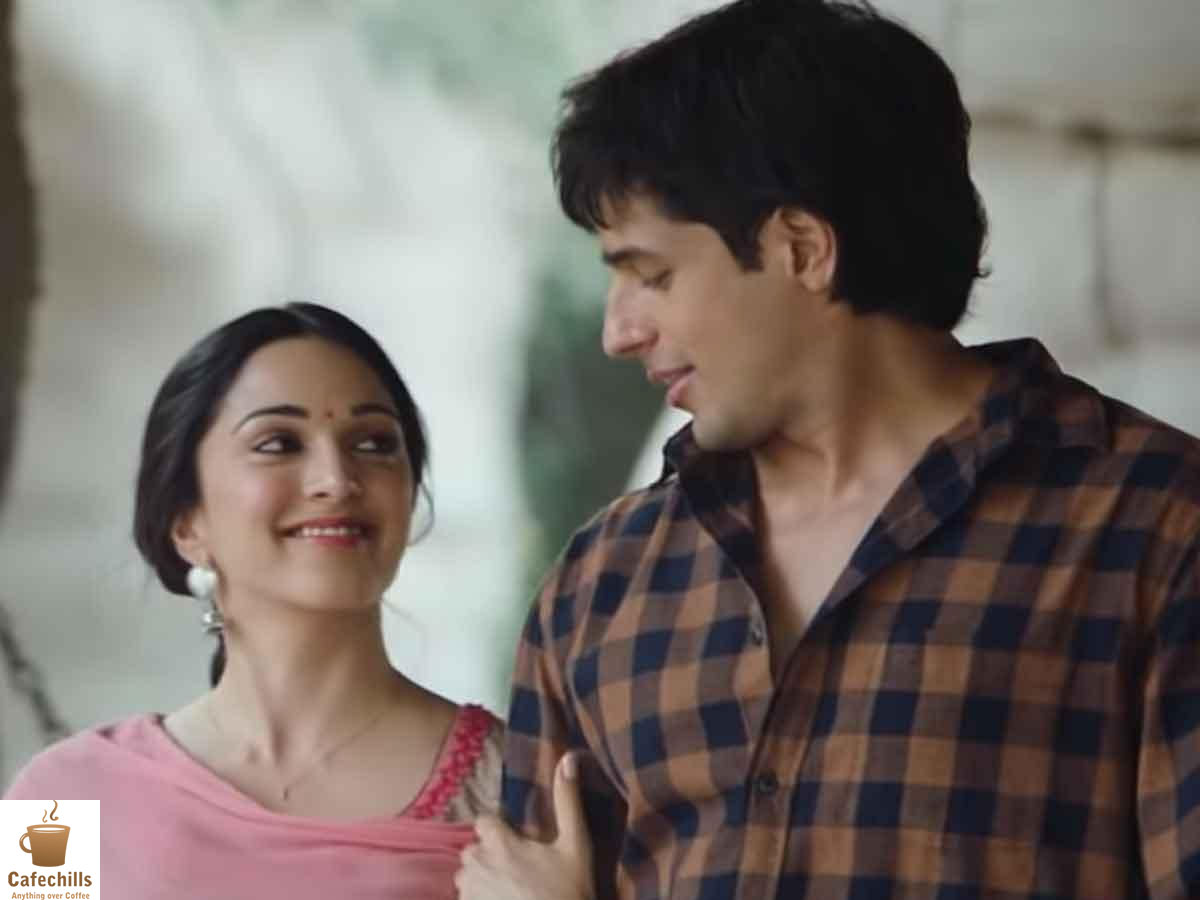 The writer and director have spent a lot of footage to make Vikram appear brave, and this effort is visible.

They didn’t take a straightforward approach to storytelling—flashback in a flashback. There is a voiceover; sometimes, the last scenes are the first. This keeps the audience tied; they have filmed the war scenes well.

The writer has focused more on Vikram Batra. Not much information has been given about the Kargil war and told as much as most viewers know. If the story was done with a bit of depth, the level of the movie would have gone up. There is also a lack of solid dialogues in the movie. However, it can be said that the film has been saved from patriotic melodrama.

Very few such war films have been made in the history of Indian cinema, which has had a prolonged impact on the audience, and the critics have placed them in a good position. Like other Bollywood films, the director has not only shown a soldier doing Yes sir! No sir! But also has presented his liveliness in front of the audience.

Kiara Advani played the character of Dimple in the film. She can be given full marks for her character, and the biggest thing is that apart from Sidharth Malhotra and Kiara, there is no big star cast in the film. But still all the actors have played their character with utmost sincerity.

Shershaah is a war film, but the director has misled the audience by adding a temper to the love angle. Wherever director Vishnuvardhan and writer Sandeep Srivastava took Vikram Batra out of the war field and sent him to everyday life, the film went astray.

Speaking about the editing of the film, Sreekar Prasad could have done a better job. The scenes in War films are compelling, but Shershaah’s camerawork fails to make a huge impact. 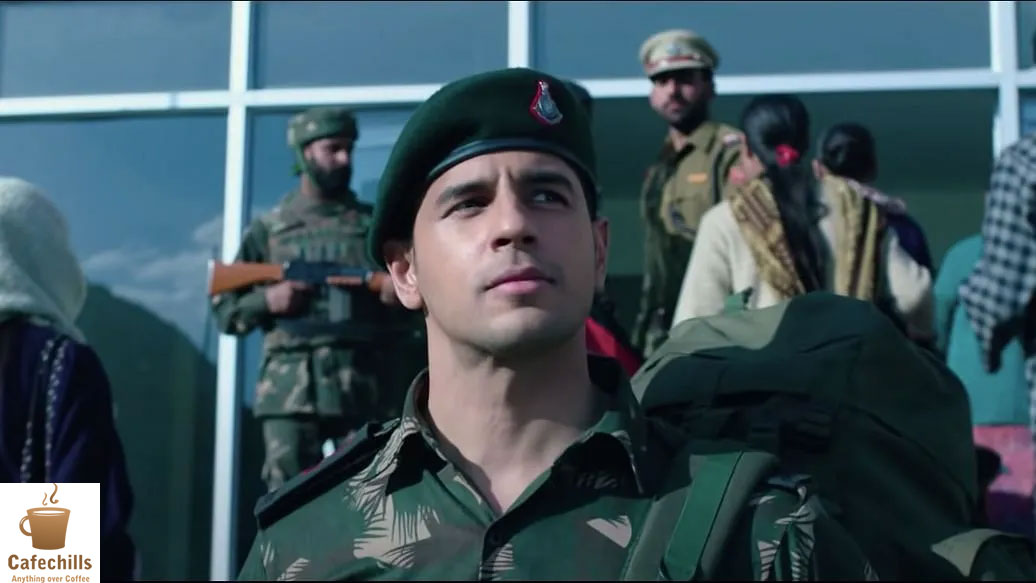 The remarkable thing is that, like other Bollywood films, this is not a hero-centric film in which only the hero is shown fighting, winning alone with a hundred people. Vikram Batra is allowed to remain Vikram Batra in this movie. By not putting any film temper in his character, Vikram Batra has been introduced in front of the audience.

This movie will make the audiences feel like a beautiful journey which starts from the ordinary life of Vikram Batra, follows his love story, and ends in such a state that you need 5-10 minutes more time to come out of the film after watching the film.